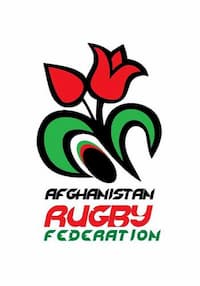 The Afghanistan Rugby Federation announced that their first-ever Snow Rugby Tournament is due to be held between 8 rugby Clubs in Kabul on Monday 13th January 2020. 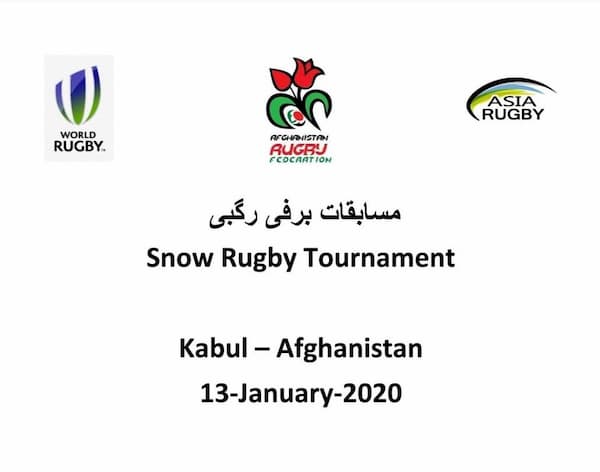 The Afghanistan Rugby Federation (ARF) is the governing body of rugby in Afghanistan and was formed in 2011. The organisation is fully registered with the National Olympic Committee Of Afghanistan. The first international rugby experience was at the UAE all Emirati 7s in 2012.

Over the past few days, the ARF (Afghanistan Rugby Federation) posted some images on their Facebook page of a friendly match between two Kabul Rugby Clubs playing in the snow.

“These pictures explain the passion and enthusiasm of Afghanistan people to play Rugby in any situation. It was the first friendly match between two Kabul Rugby Clubs. Very well done boys. ARF is proud of you all.”

Vice President of Afghanistan Rugby Federation Dr. Ajmal Wardak posted a video to talk about the conditions of the game. He was also the referee for the friendly match on the 10th January 2020.

Vice President of Afghanistan Rugby Federation Dr. Ajmal Wardak is talking about 2020's First Ever Snow Rugby in Kabul who was also the Referee for the friendly match.#togetherwearestrong #afghanistan #rugby #family

There is little additional information about the actual 8-team tournament due to be played today (Monday 13th January 2020). 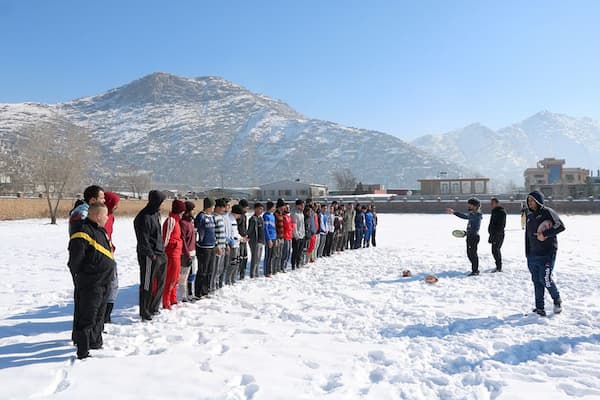 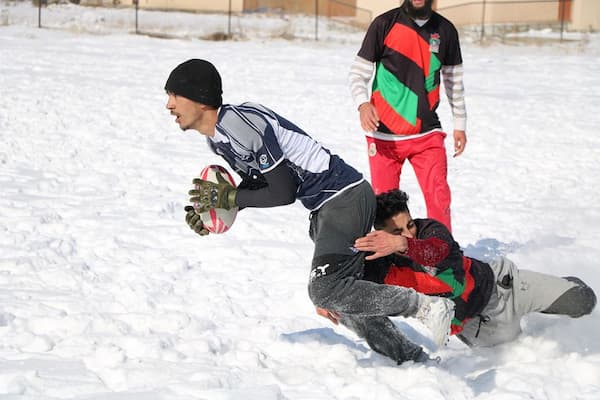 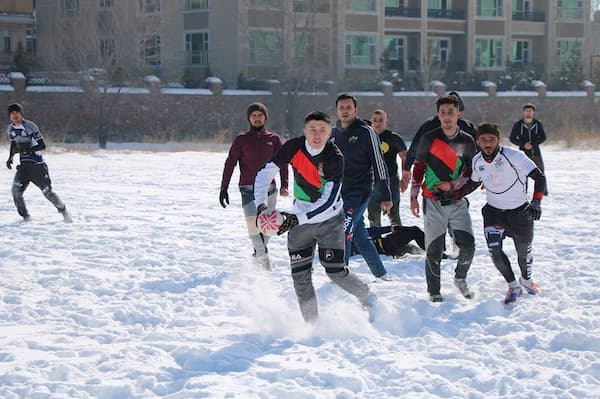 The rules at the tournament were similar to those for beach rugby and the recent Rugby X tournaments. Teams are with five-a-side playing two five-minute halves, with rolling substitutes. The field was about a quarter of the size of a normal field (31m x 25). Tries were worth one point, with no conversions or kicks at goal.

Snow rugby has also been played in Argentina, and the Jyväskylä Rugby Club hosts an annual snow rugby tournament in Finland but their snow rugby teams are 7-a-side. 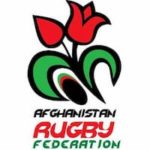