This season is extra special as it will lead up to the Tokyo 2020 7s Olympics. New Zealand is the defending Series Champions while Australia is the defending Olympic 7s champions. The USA Women’s team finished second last season and will be looking for a perfect start on home ground.

The opening round sees the 11 core teams, including the addition of Brazil who won the qualifying rounds at the Hong Kong 7s, as well as Japan as the invitational team (the sole Asian representation.) 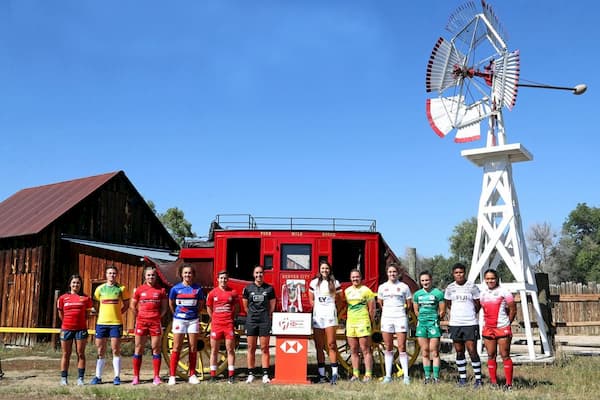 ? How epic are the new opening titles of the HSBC World Rugby Sevens Series?! ?What do you think … ? ?#HSBC7s #Rugby7s

New Zealand, USA, Australia and Canada finished in the top 4 of the World Series last season to claim automatic spots for the Olympics in Tokyo, Japan. The host nation (Japan), as well as Brazil and Great Britain, have secured 3 more spots, while the final two will be determined by the regional qualification process.

The Asian Olympic qualification series takes place in November 2019 for the men (Korea) and women (China).

The games and results will be updated on the World Rugby Sevens website and FB page. There will be a Livestream of the 7s. 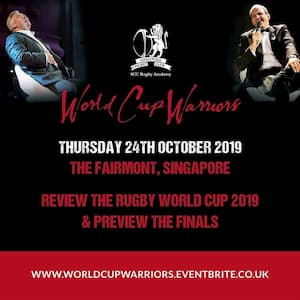