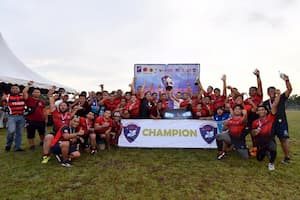 The Johor Rugby League 2019 wrapped up this past weekend on Saturday 13th April 2019, and the Malay Village People Rugby Club (MVPRC) was crowned Division 1 champions while UTM Pirates claimed the Division 2 title.

The MVPRC managed to upset their fellow Pool S winners Wildcats in the grand final by a score of 42-21 to become the 2019 champions. In the 3rd/4th playoff Merc Jr beat Kluang Rugby Club 22-5. 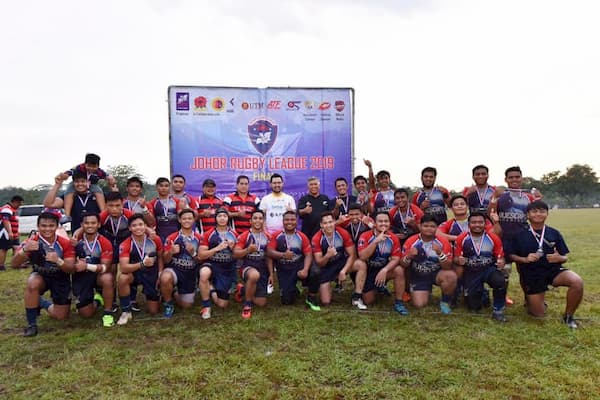 In the battle of the Pool A and B champions, Pool A winners Pirates managed to come out on top versus Oleanders 22-0.

Thanks to Johor Rugby Union Facebook page for the photos.

The next rugby action in Malaysia is the men’s national team as they play a series of friendlies before starting their 2019 Asia Rugby Championship campaign. 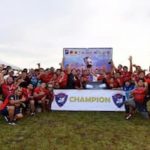