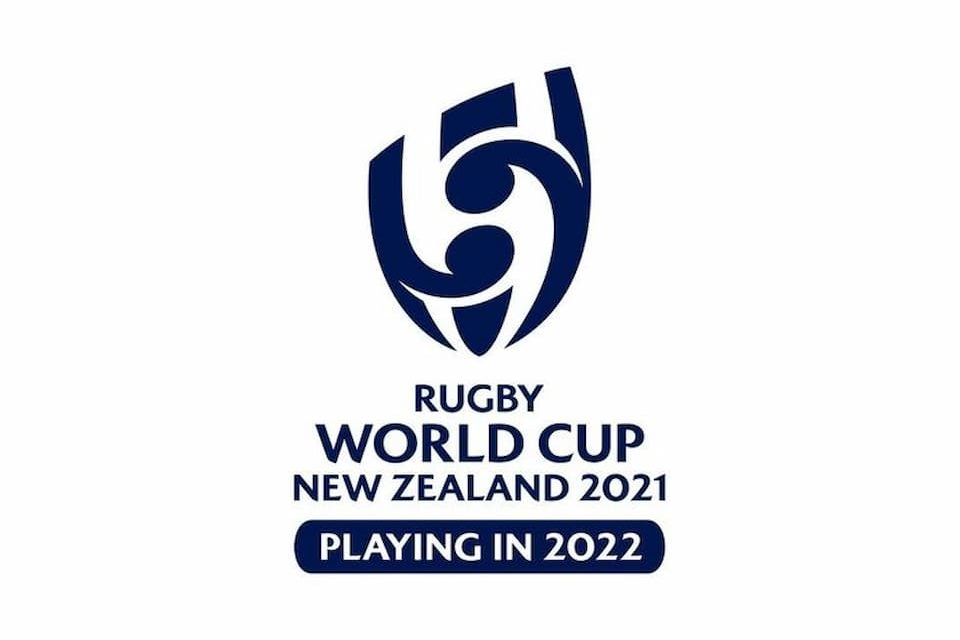 RWC 2021 (played in 2022) has announced another global partner for the global showpiece which will be played in New Zealand from 8 October to 12 November 2022 – as Land Rover is confirmed as a Rugby World Cup 2021 worldwide partner.

Land Rover has a 25-year commitment to supporting rugby at all levels around the world said World Rugby, and they also recently confirmed their involvement at the Rugby World Cup 2023 in France as a commercial partner.

World Rugby Chief Executive Officer Alan Gilpin, said of the announcement: “With every Rugby World Cup location confirmed through to 2033, this is the era of women and rugby and we are committed to ensuring that the sport is as attractive and accessible as possible on a global basis.  Partnerships like this not only showcase the excitement of the women’s game but are also purpose-driven, impactful and help attract new audiences and participants….

Rugby World Cup 2021 will be a symbol of togetherness following the pandemic and we are anticipating a very special tournament on a number of levels. We are excited that the New Defender will be at the heart of the journey.”

As part of the partnership Defender will “back World Rugby in raising awareness and driving engagement with women’s rugby around the world”.

Laura Wood, Head of Global PR Brand and Partnerships, Land Rover added: “Today is a new milestone on the Defender rugby journey, as we announce our increased support to the whole of the sport. We have long committed to the game’s grassroots, helping introduce thousands of boys and girls around the world to rugby.

Now it’s time for Defender to deepen that commitment by helping women’s rugby get the recognition it deserves. We are excited to fully integrate the New Defender – which combines adventurous spirit and capability with innovation and sustainability – into our Rugby World Cup partnerships, starting this year.” 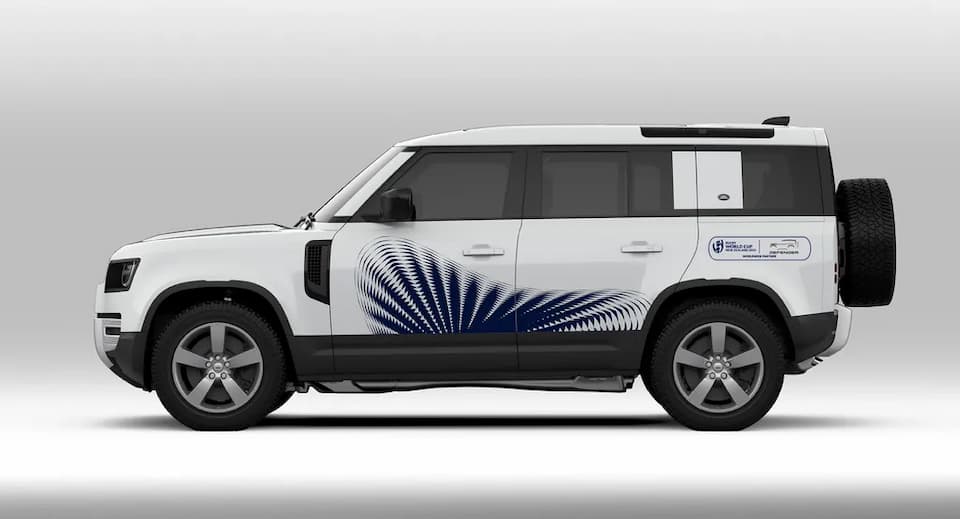 In addition, the fleet of plug-in electric hybrid Defenders will help support the tournament operations in New Zealand while a youth mascot programme called ‘Defenders of Tomorrow’ will be launched in New Zealand.

Fifty-two youth mascots will be selected as ‘Defenders of Tomorrow’ from across New Zealand and beyond, who will be chosen for their passion and dedication to changing their world for the better.

World Rugby says those selected “will actively influence and determine the post-tournament legacy for Defender and Rugby World Cup 2021.”

More information about the Defender campaign for Rugby World Cup 2021 will be announced later this year with recruitment for the ‘Defenders of Tomorrow’ beginning in June 2022. 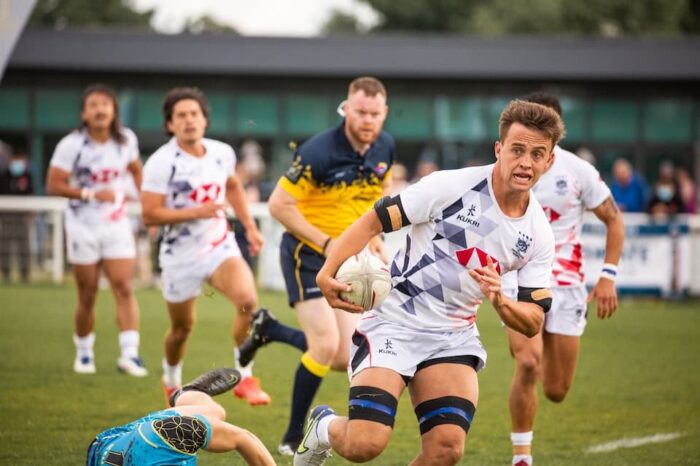 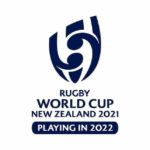