Chinese Taipei (Taiwan) has announced an exciting Taipei rugby week running from May 29 to June 2nd, 2019.

The Chinese Taipei RFU has organised the rugby festival which includes the Asia Rugby Championship Division 1 fixtures (May 29 -June 1st) as well as the Taiwan International Rugby Tens (June 1- June 2) for men, women, and vets (over 35’s). The tens tournament is offering up to $5.000 which should attract some high- caliber teams.

It’s also interesting to note that the women entry fee is free to ladies teams.

The organisers have also announced that a charity dinner is in the works (May 31st) and they are looking to attract some popular rugby figures to attend. So far Jake White (the Springbok 2007 World Cup-winning coach) has been confirmed as a speaker at the tournament. 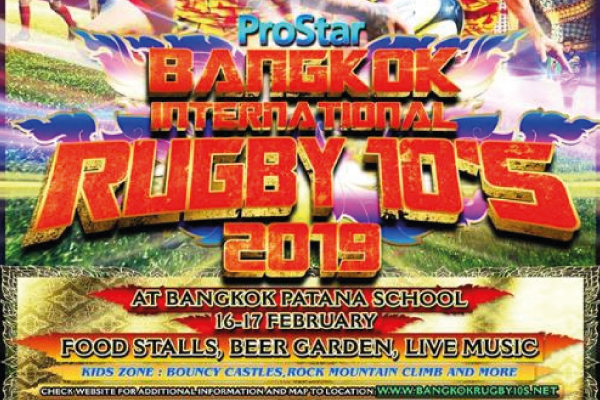 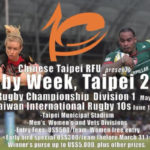