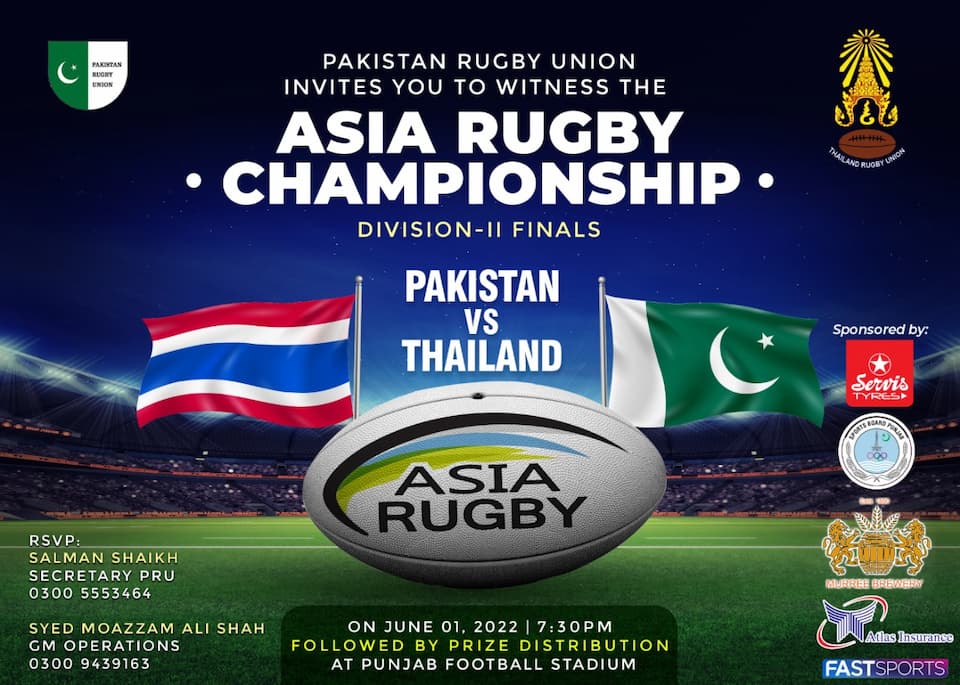 The PRU announced that Hammad Safdar & Ahmed Waseem have been confirmed as Captain & Vice-Captain for the ARC DIV ii Championship.