All the information on the Rugby World Cup 2021 in New Zealand.

The Rugby World Cup 2021 will feature 12 of the best women’s rugby teams in the world in New Zealand. The tournament was postponed until 2022 due to the global pandemic and the new dates are 8 October – 12 November 2022. World Rugby claims that it felt there were too many uncertainties about providing safe and reliable travel as well as high-performance training environments for the teams. There were also issues with finalising the remaining qualifiers and ensuring the safe attendance of fans for the global event. 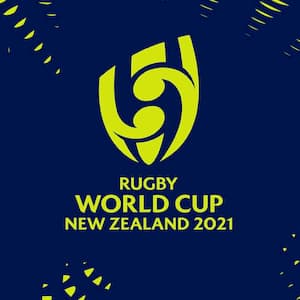 Where will Rugby World Cup 2021 matches be played?

Auckland, Northland and Waitakere were confirmed to host games in New Zealand.

Eden Park in Auckland, which also hosted the men’s RWC final in 2011, has been confirmed as the venue for the World Cup 2021 semi-finals and final.

The Rugby World Cup 2021 also announced the dates for the pool games and knockout stages for the RWC.

*New dates confirmed following the news of the tournament’s postponement until 2022. Pool matches will be played on the weekends of 8-9, 15-16 and 22-23 October 2022 at Eden Park, Northlands Events Centre in Whangārei and Waitakere Stadium

You can read more about the initially planned RWC 2021 Match schedule here and the final full match schedule can be seen on the RWC 2021 website.

All of the 12 nations competing at the RWC 2021 have confirmed their playing squads – you can see all of the squad announcements here. 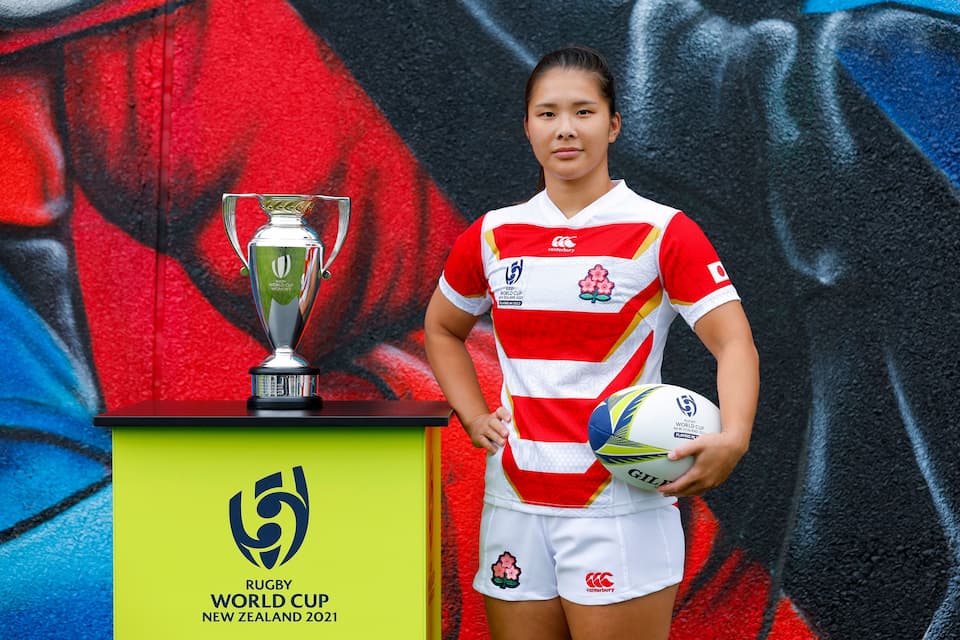 For more information on the draw see our article here. Three teams from Asia were in with a chance of qualifying for RWC 2021. Hong Kong was scheduled to host the Asia Rugby Women’s Rugby World Cup 2021 qualifiers and take on Japan and Kazakhstan but due to COVID-19, this was delayed a number of times.

World Rugby confirmed that Japan automatically qualified for Rugby World Cup 2021 as the highest-ranked team in the region.

This should have meant that Kazakhstan and Hong Kong would compete in play-off matches to determine the RWC 2021 Asia Qualification and which team would progress to the Final Qualification Tournament (this did not materialise due to the effects of COVID).

World Rugby announced that a group of all-female match referees, and in total, an 18-strong team selected from 11 unions – will officiate the rugby matches at the RWC 2021 (playing in 2022) in New Zealand. 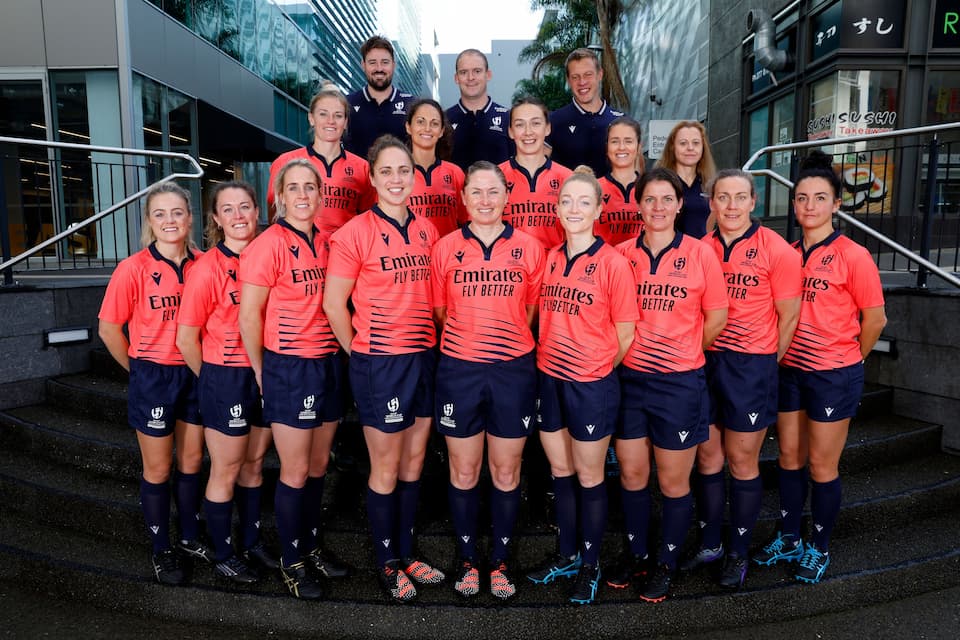 World Rugby confirmed that a limited release of the Mastercard RWC 2021 Tournament Pass for Rugby World Cup 2021, were on sale from 8 October 2021.

Here is the full list of where you can watch the Rugby World Cup 2021 – TV, Livestreams and more.

World Rugby has confirmed it will be running a Coaching Internship Programme to provide female coaches with a unique 12-month placement opportunity with a team competing at Rugby World Cup 2021 in New Zealand. Applicants have to come from one of the RWC 2021 participating unions.

Rugby fans can register their interest in joining the team behind the tournament by becoming official volunteers of the Rugby World Cup 2021. The RWC 2021 website said, “Volunteers will play a key role in delivering the tournament and across a range of roles including hosting and way-finding, accreditation and team liaison.”

Fans can register via the Rugby World Cup 2021 website.

World Rugby announced on 26 May 2021, that the delayed Rugby World Cup 2021 had appointed ChildFund as the tournament’s principal charity partner.

Rugby fans will be able to support the work of ChildFund Rugby via an opt-in mechanism to donate when purchasing match day tickets for RWC 2021.

In September 2022, ChildFund Rugby launched the Play for ImpACT campaign which urges the global rugby community to “support women and girls to have equal opportunities to play, learn, and lead on and off the pitch.”