There is a tremendous amount of rugby played throughout Asia at an international level. National senior teams (men and women), as well as age-grade rugby, XVs, and 7s all, compete throughout the year.

t’s not always easy to find the information for the fixtures and the timing is not as consistent as the more recognized Six Nations in Europe or the Rugby Championship in the southern hemisphere.  However, games are affordable to attend and there is a growing swell of national pride for the national rugby teams in the region.

There are also tournaments such as the SEA Games 7s rugby (every 2 years) and the Olympic qualifiers to watch out for.

*This information is based on the Asia Rugby website and Wikipedia which are the most reliable sources although they still tend to be not always up to date. We will update our information accordingly.

Asia Rugby is the governing body of all rugby in Asia and has the responsibility of organizing national level and age-grade level tournaments in Asia.

The Asia Rugby Championship is split into multiple divisions and conferences. See more below about how they are structured, who plays and when.

The division is determined by home and away fixtures by the three national teams.

In 2021 the ARC is a qualification pathway for the Rugby World Cup 2023 in France.

Games are played at one selected location over the course of a week.

The results from the Asia Rugby Men’s Division 1 2019 tournament are here.

In 2020 and 2021 all ARMD2 rugby games are played at one selected location over the course of a week. The format appears to be semi-finals and finals-relegation playoff.

Games are played at one selected location over the course of a week.

The 2019 Men’s Division 3 Central was won by Pakistan.

The results from the 2019 Asia Rugby Men’s East-South Division 3 games are here.

Japan and Hong Kong have competed in the past for the ARC.

The format for 2021 will see three teams compete and it also acts as an RWC 2021 (delayed until 2022) Qualifier. Japan, Hong Kong and Kazakhstan are all in contention but the games have been delayed several times.

In 2018, Singapore, the Philippines and India competed for Division 1 of the ARWC.

The 2019 Division included Singapore, the Philippines, India and China and was contested in the Philippines. The winner of the Division will then have a playoff game against Kazakhstan in 2019 to determine who will be promoted to play in Asia Rugby Women’s Championship in 2020 and earn the right to try and qualify for the Women’s Rugby World Cup in 2021.

The results from the 2019 Division 1 Women’s tournament can be read here.

The top division of Asia Rugby Under 19 rugby includes 4 teams.

The Asia Rugby U19 Men’s Fifteens Tournament 2020 will be rescheduled to be played on 31 March 2021, featuring Chinese Taipei, South Korea, Sri Lanka, and Hong Kong

Four teams compete in Division 1 with the winners earning promotion to the U19 Championship and the bottom-placed team relegated to Division 2.

The results from the 2019 tournament are here. Singapore, Malaysia, Thailand, and the Philippines are set to challenge for the Asia Rugby U19 Men’s Division 1 in 2021 in Hat Yai, Thailand.

Only two teams competed in Division 2 in 2019, the UAE and Malaysia, with the latter hosting the two-game series. 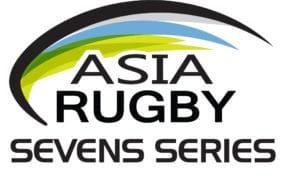 The Asia Rugby Sevens Series is the premier sevens tournament for rugby in Asia and provides a pathway to qualification for World Rugby’s men and women’s series as well as the Olympic Games.

In the current format, the tournament features the top eight teams in Asia in both competitions (men’s and women’s) and takes place over 3 rounds.

The Women’s (ARSWT) and Men’s (ARSMT) Trophy is the second tier of national 7s rugby in Asia. The results from 2019 can be read here. 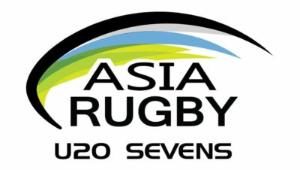 The Asia Rugby Under 20 Men’s and Women’s Series are played over the same weekend at the same venue.

The results from the 2019 tournament are here. A tentative October 2021 date has been set for the Asia Rugby Under 20 Women’s & Men’s Sevens.

There were 5 national Under 18 Boys teams playing in 2019. Read here for the results.

A date of 21-22 August 2021 is scheduled for the Asia Rugby U18 Boys Sevens rugby, with more details to be confirmed 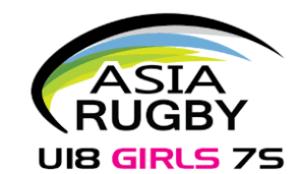 A date of 18-19 September 2021 is scheduled for the Asia Rugby U18 Girls Sevens rugby, with Tashkent, Uzbekistan the possible host.

All 2019 Asia Rugby tournaments results can all be viewed on their website.

The tournaments took place to determine qualification for the Olympic Games Of The XXXII In Tokyo in 2020.

The results of the Men’s and Women’s qualifications meant that Chinese women and Korean men qualified.

There are still three places to be confirmed for the Olympics, one men’s and two women’s national 7s rugby teams. The repechage tournament will be held in 2021 to determine which teams will qualify.

From Asia, the teams heading to the repechage tournament are Hong Kong (men and women), China (men) and Kazakhstan (women).

The SEA Games 7s take place every two years in a different location in Southeast Asia. All SEA countries are eligible to compete under the Olympic rules rather than World Rugby regulations. Men’s and women’s 7s rugby takes place.

The Games were held in the Philippines from 7-8 December 2019. For all of the results read more here.

Rugby was not confirmed as one of the sports for the SEA Games 2021. 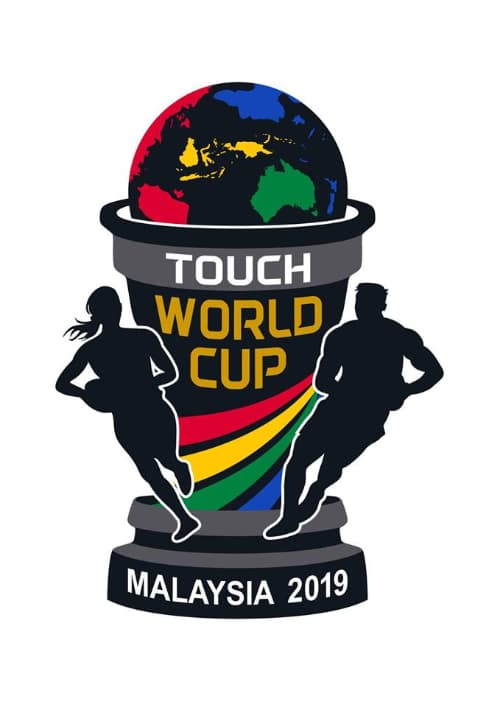 The Touch World Cup took place in Malaysia in 2019 and was organised by FIT (Federation of International Touch) and Touch Malaysia.

The inaugural Asian Touch Cup 2020 was due to be hosted in Shanghai, China but was postponed due to the global pandemic.

Although not being hosted in Asia, Asian nations are expected to play at the Tag Rugby World cup and the 2020 Confederations Tag Cup in Ireland.

The World Rugby Under 20 Trophy is the second tier tournament and in 2019 Hong Kong and Japan took part. HK won the right to play in the U20 Trophy tournament in 2020 but it was cancelled in 2020 and 2021 due to the global pandemic.