With Japan hosting a very busy year of rugby with the RWC 2019, of course, looming large, it seems as if some news has been released about this year’s Top League Cup.

Rugby News Japan announced that the 16 Top League sides as well as the 8 Top Challenge League sides will take part in the Top League Cup from June 22 to August 10th. The Cup will be split into 4 groups of 6, with group winners marching on to the semifinals.

The exact dates and venues are still to be confirmed. 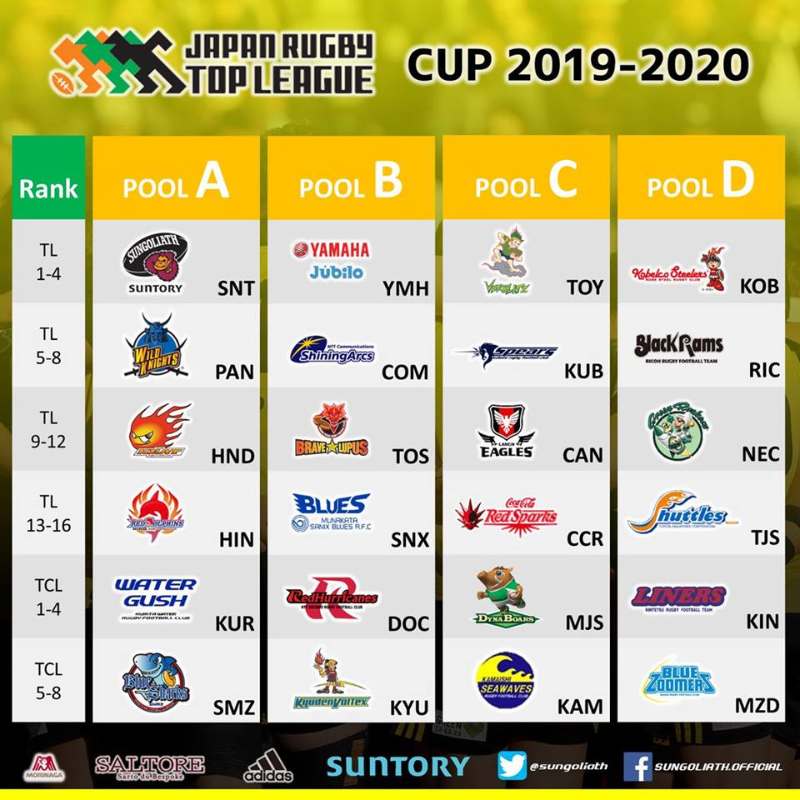 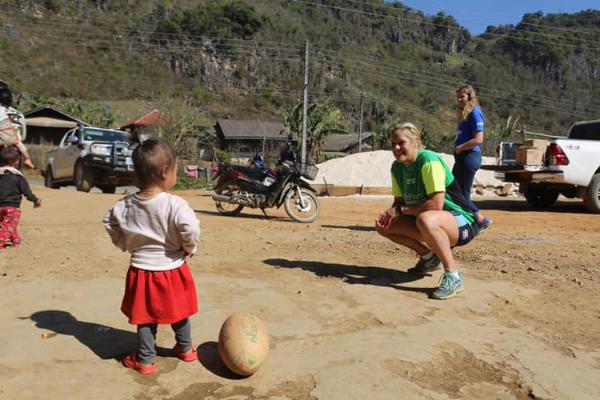 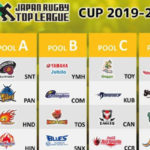