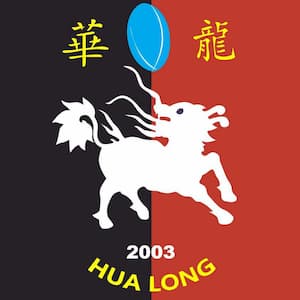 The Sanshan Wenying Touch Cup 2019 will be played on October 19th at the Sanshan International Rugby Park in China, with a number of touch divisions being contested. The touch tournament is part of the City 3 Touch Series and will be played at the Sanshan International Rugby Park, located on the border of Guangzhou and Foshan City. Hualong Rugby is organising the event.

There are a number of Open and Mixed Touch Divisions as well as a beginners touch division.

At the recent FIT Touch World Cup, held in Malaysia, the China Open Ladies team competed, and although they came last in the division, losing their 15/16th playoff game to fellow Asians from the Philippines, the team returned determined to share their experience in China. China also competed in the Mixed Open Division, in which they finished 13th from 18 teams.

Players from China Women Touch visited Guangzhou, Shanghai, Foshan and Macau to promote touch footy after thr Touch World Cup. The  ladies shared their “joy of playing this sport” and said, “as we have experienced the best of the sport, we need to let more people know the charm of it.” 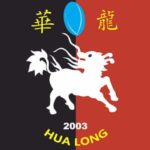