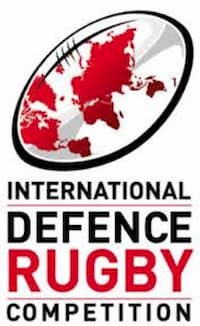 The 2019 International Defence Rugby Competition is also set to take place during the RWC 2019 in Japan, featuring 10 nations from around the world. Japan and Korea will be the Asian representatives.

This is the 3rd International Defence Rugby Competition, the previous two were held in 2011 and 2015.

In the most recent competitions, Fiji Army were the champions in 2015 (hosted in Great Britain) and the British Army won in 2011 (hosted by New Zealand and Australia). In the 2015 tournament, 12 teams participated.

In 2019 Fiji and the United Kingdom (who contested the 2015 final) are seeded while all the semi-finalists from 2015 (Fiji, UK, France, and New Zealand) will avoid each other in the first round of the competition. 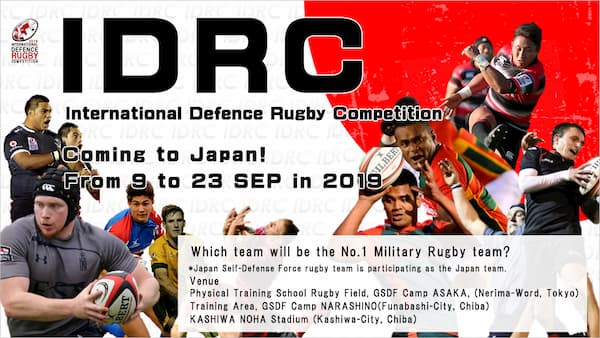 Which nations will be playing?

The 2019 tournament secretary Tadaji Wakamatsu (Rikusa Mitsuzo) has been “preparing for this tournament since the Summer of 2018 and has been looking to strengthen the 2019 Japan team since the first camp.”

The Japanese team is coached by Katsuhiro Matsuo (a former Japanese national player) while their forward’s coach is Kouzo Higashi (a former NEC rugby player and, former self-defence officer).

Read about more rugby tournaments taking place during the RWC 2019 in Asia. 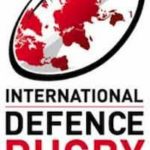