With the Chinese social rugby season commencing for 2019-2020, we review another high profile Chinese rugby club in the region, the Guangzhou Rams RFC.

Club Motto: We Are Guangzhou. Get Down. Get Involved. Get Rammed.

Who are the Guangzhou Rams RFC? 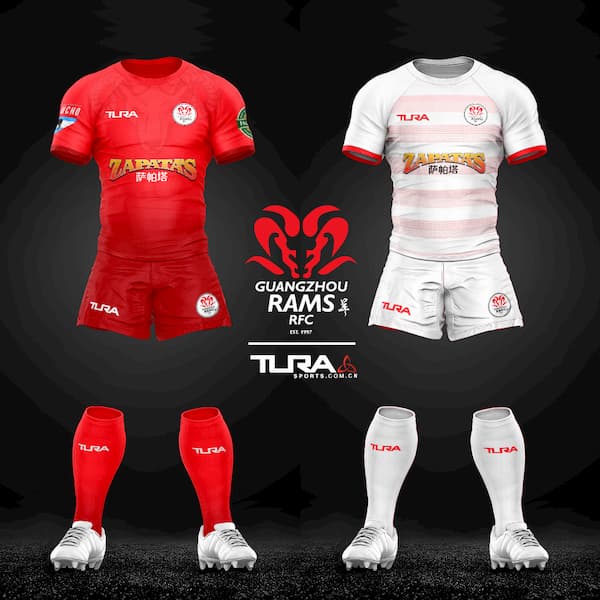 In 1997 two Aussies and Kiwi walked into a bar – what followed should have been the punchline for a joke, but was, in fact, the formation of South China’s premier rugby club. In the export-powerhouse of Southern China, three men with a passion for rugby saw a burgeoning opportunity to import our fantastic game and bring it to the masses.

In the 22 years since, the club has grown exponentially and now welcomes a large player and supporter base from a range of countries around the world into our Rams family flock.

The club operates teams across all levels from mini-Rugby to Men’s Senior XVs. We have a passionate fanbase throughout the city which is reflected in the numbers we have attending our men’s, women’s and children’s rugby training. 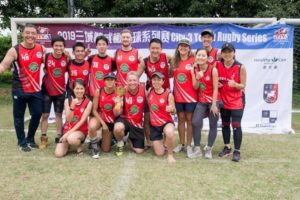 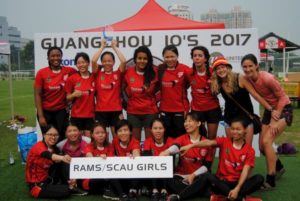 We participate in the All China Cup (ACC), South China League Conference and are represented by players playing for Hong Kong Scottish Rugby Club in Hong Kong.

We are heavily involved in developing junior rugby in Guangzhou! 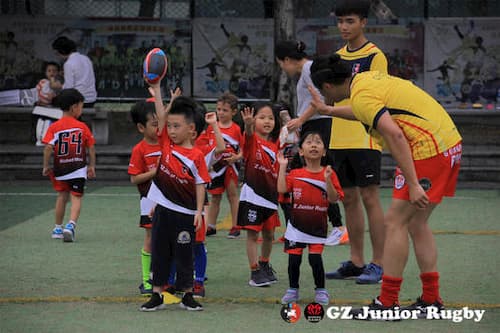 Players can follow our strong Social Media accounts to find out when, where and how to get involved in our sessions; from Men’s Senior Rugby to Crossfit to Social Touch we have something for everyone. We are a club that celebrates our diversity yet appreciates the familial bond we all share. 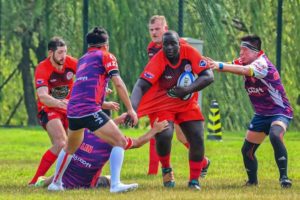 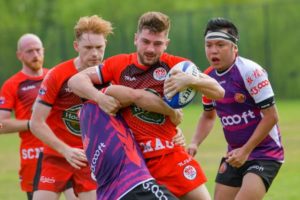 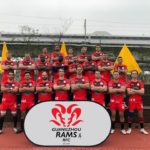