The SANIX World Rugby Youth Tournament 2019 has announced the teams set to participate in the 2019 edition, which is the 20th anniversary of the rugby tournament.

The school’s rugby tournament is regarded as a very prestigious international 15-a-side event and is traditionally held during the Golden Week holidays in Fukuoka prefecture, Japan. The invitational tournament sees the best school rugby teams in the world attend. The team that wins at SANIX is generally regarded as the best schools rugby team in the world. A girl’s 7s section was also added in recent years. 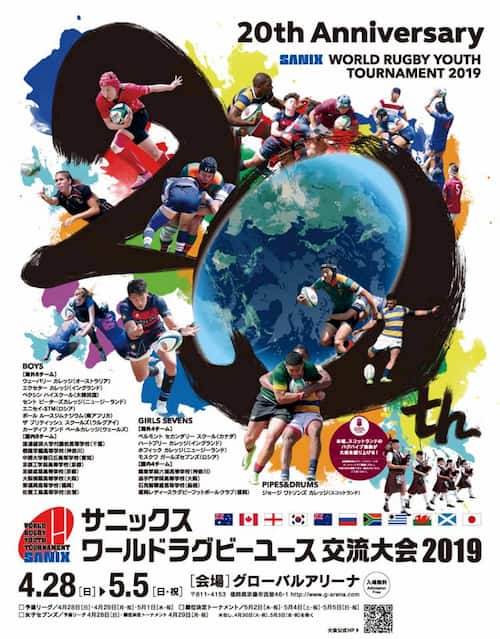 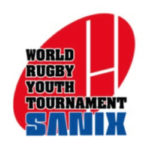