How does one go about deciding which rugby team is the best of all time? It’s a debate for the ages, carried out by rugby fans in family homes, bars, at stadiums and in the media.

Any time you decide to draw a line in the sand with regards to who the greatest rugby side of any era was, you naturally begin to invite a heated response of differing views. These conversations, at the end of the day, are subjective & very emotive, passionate and nationalistic.

If you were to ask rugby supporters from Africa, Asia, Australia, South America, and Europe to decide who the best team of any era was, you’d find that it is a conversation that would go long into the night or early morning, and often without resolution.

Some would be passionately advocating for Sean Fitzpatrick and Richie McCaw’s All Blacks teams, whilst a similarly intense argument would be made for John Eales’ Australian team of 1999. 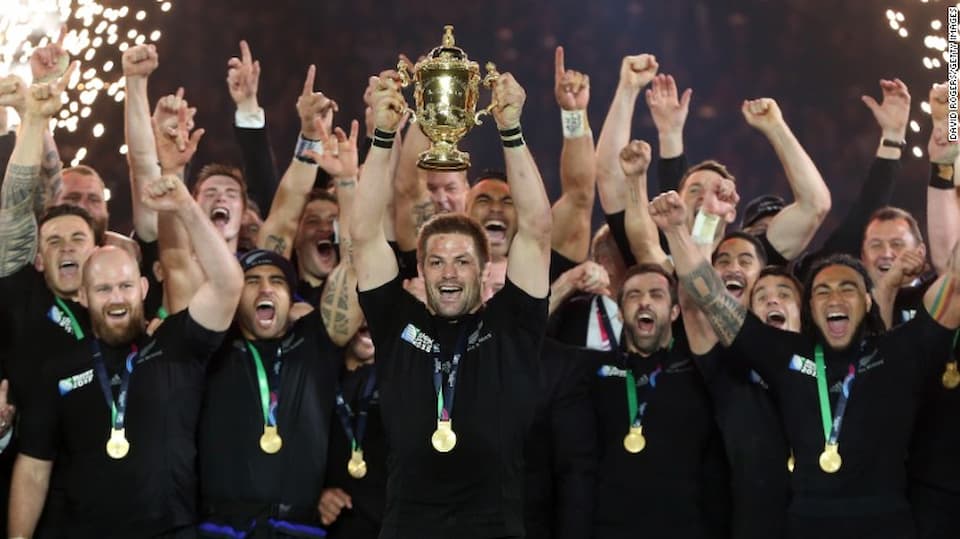 Others would choose the South African side that won the 2019 rugby World Cup final in Japan and the role they played in popularising rugby in Asia and encouraging their nation at home.

Asia was a continent that only gave soccer or cricket a look-in beforehand, and the stats overwhelmingly back that claim up.

Anyone visiting www.asiabet.org can see that Indians place bets worth an estimated $200 million every time the national cricket team plays an ODI (One Day International). For a point of reference, this is a website that helps thousands of Indian bettors find top bookmakers every year, and gives a clear indication of how just big cricket is on the continent of Asia.

So, the case for the class of 2019 Springboks is a strong one in terms of the momentum shift for the sport on the continent. 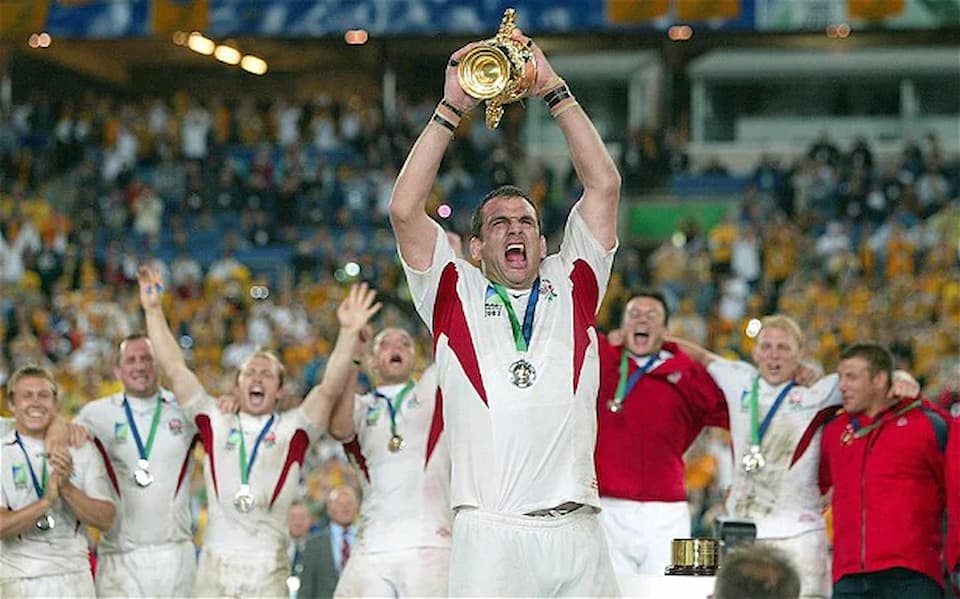 But perhaps we should be looking for an immensely talented rugby team that was able to do what all of those revered sides of the past weren’t quite able to achieve; unite a long-divided nation. Is the best rugby team ever to have played the game, the South African World Cup-winning side of 1995? Was this team that took to the field on a winter’s day in Johannesburg at Ellis Park on 24 June 1995, the greatest of any era?

The towering stadium in Johannesburg was packed to capacity with people from all corners of South Africa and the camaraderie on the day was truly touching. That pride was down to the way the Springboks had played in the games leading up to the World Cup final. They had galvanised a nation and had the chance to deliver a fairy tale ending.

'I walked down that tunnel, and I looked along to Francois, who had tears rolling down his face. The power that Mandela brought into the stadium was just electric.'@SFitzpatrick92 reliving the 1995 Rugby World Cup final ➡️ guaranteed goose bumps…

Just before kick-off, the tone for the day was set. At 14:34, a South African Boeing 747, with a skeleton crew flown by captain Laurie Kay, flew over Ellis Park to the amazement of all the fans in the stadium and those watching on TV. Excited fans at Ellis Park were able to track the 747 on the big stadium screen and after a right turn, it became apparent that Kay was coming back for one last swoop over the ground but at a much lower height.

The 747, seemingly scraping the top of the iconic rugby stadium, powered up its four Rolls Royce engines as the stadium rose as one, with the cheers matching the deafening noise of the low-flying jumbo jet.

If New Zealand didn’t already know they were in for a battle of a lifetime, they did at that moment.

The Springboks Claim a Historic Victory

The Bok team that ran out to confront New Zealand a few minutes later had it all, and the belief and plan to stop the game’s first international superstar in Jonah Lomu.

There was the Boks blistering pace on the wings of Chester Williams and James Small. The hard-tackling of Kobus Wiese and Ruben Kruger, the genius lionheart of Joost van der Westhuizen at scrum-half. The kicking ability of Joel Stransky at fly-half that eventually won the Springboks the game in extra time, and the unwavering leadership from Francois Pienaar. And so many other heroes that delivered the Webb Ellis Trophy to the Springboks for the first time.

This #MandelaDay, relive the moment that Nelson Mandela & Francois Pienaar raised the Webb Ellis Cup after the @Springboks victory at #RWC1995. #Mandela100 pic.twitter.com/1vRpmn04bQ

Captain Francois Pienaar, who had met with Nelson Mandela before the tournament started to discuss what a World Cup win could do for the country, was the beating heart of the team. Pienaar led that Springbok team of 1995 to be crowned World Cup kings and they are rightly remembered as one of the greatest sides to have ever played the game.

Now we wait for an Asian champion to echo these great sides. The Japanese men’s team have allowed us to believe in more fairy tales after the heroics of the RWC 2015 in Brighton, and of course at Rugby World Cup 2019 in Japan. 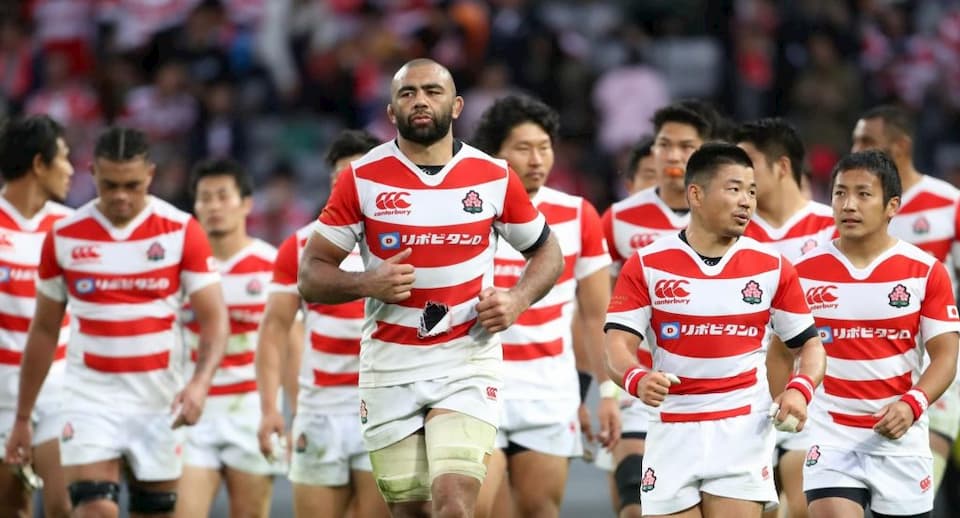 *Rugby Asia 247 accepts forms of advertising, sponsorship, paid insertions or other forms of compensation. The compensation received may influence the content, topics or posts made on this website. All advertising is in the form of advertisements generated by a third-party. Those sponsored posts will always be identified as paid content. Please contact us for more information. 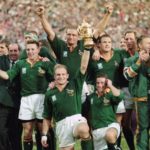