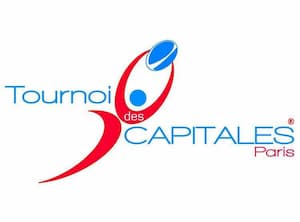 The Tournoi des Capitales Rugby 2019 is a rugby tournament held in Paris, France and is aimed at U16 Boys and U18 Girls rugby teams. This is the 9th edition of the rugby tournament.

What is the Tournoi des Capitales? 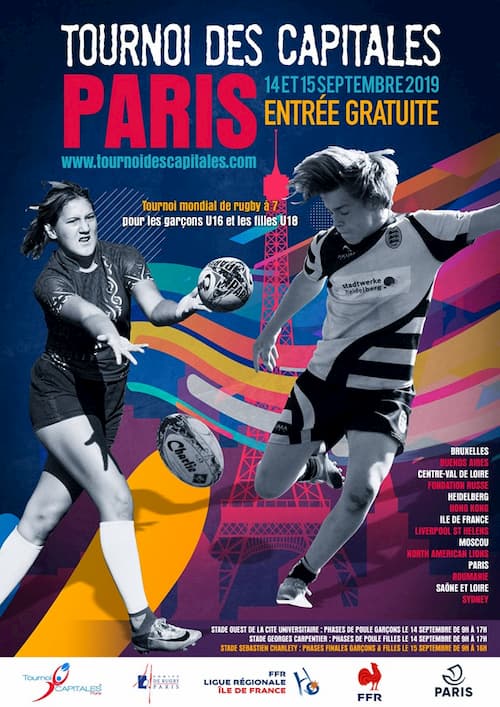 The first tournament was held in 2006 and has since then hosted teams from over 20 countries and five continents. This is a leading international 7-a-side tournament for U16 Boys and U18 Girls held every two years.

According to the tournament website, “the tournament is open to any school, club, regional or national selection whose players are affiliated to the Rugby Union of their home country.” The French Rugby Union rugby (FFR), the City of Paris and the Paris Region (Région Île-de-France) along with a number of private partners. have supported the event over the year.

The winners of the 2017 Tournoi des Capitales were the Manly Marlins from Sydney, Australia (boys) and the Dutch national U17 team (girls).

This year, teams from Belgium, France, Russia, Australia, and Romania have been confirmed, with Hong Kong the Asian representation.

Posted by Tournoi des Capitales Rugby – Officiel on Saturday, 18 May 2019