The Hong Kong KPMG Women’s Domestic Leagues 2019-2020 were launched this week as the women’s rugby teams prepare to start their new season this coming weekend. 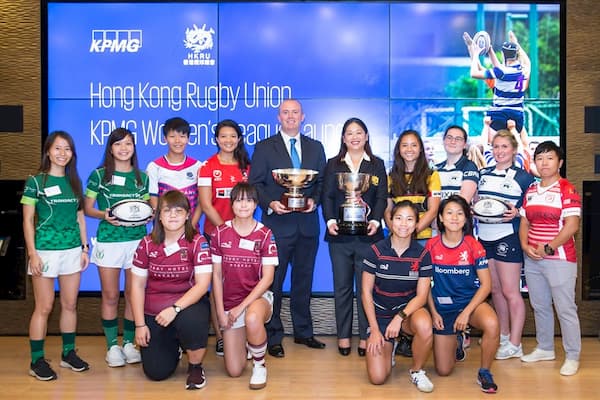 The final round of group games in the Women’s Premiership starts on September 14th 2019 and is set to conclude on February 11th 2020.

The top 8 teams that compete in the KPMG Women’s Domestic Premiership are:

In recent years the top women’s league in HK has been dominated by the Valley Black Ladies and Gai Wu. However last season, Borrelli Walsh USRC Tigers claimed their first Premiership Grand Final in 18 years.

The 8 rugby teams start their domestic league campaigns off this Saturday.

There are also the KPMG Women’s NL (National League) 1 and NL 2 kicking off.

There are 10 women’s rugby teams competing for the National League 1 title in Hong Kong. They appear to be starting the following weekend on September 21st 2019.

Six rugby clubs compete in the KPMG Women’s National League 2.  Their season starts the same weekend as the Premiership on the 14th September 2019.

You can read more about the winners of last season here.

The Men’s Saxo Markets Prem Challenge Trophy 2019 and the new season was launched last week with the new trophy getting underway on September 7th. 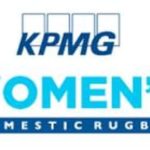