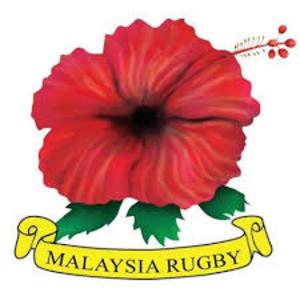 The Universiti Teknologi Petronas (UTP) Super Rugby 10s Championship 2019 has been confirmed for the weekend of 13-14 July in Malaysia. Although there are not many details available for the rugby tournament, the poster indicates that a Get Into Rugby Malaysia event will also be run on the 12th July.

It appears as if there are several divisions available at the rugby festival.

The Ragbi Online website had references to the tournament from 2018 although the age groups were slightly different. It appears as if 20 men’s open teams competed last year. The Royal Town Warriors won the final, beating UTP Drillers 17-0 to win the Cup.

Read more about other rugby tournaments across Asia this July! 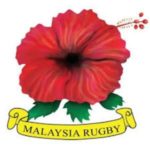