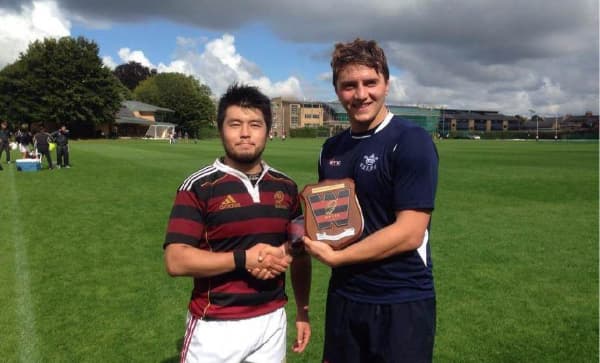 With the growing build up to the Rugby World Cup 2019 in Japan, the World University invitational rugby tournament has been confirmed to take place in September at the Waseda University Rugby Club in Japan.

Nine teams are expected to participate from around the globe in the newly named tournament (formerly the University Rugby World Cup) which was first held in 2015 in Oxford, England. The tournament will take place at the same time as the RWC 2019 so there should be plenty of eager rugby fans in the region.

However, the tournament organizers have also launched a crowdfunding campaign to ensure the financial security of the tournament, which you can support here. 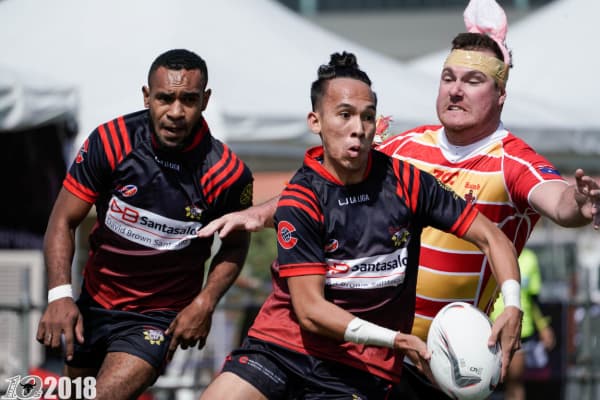 The best rugby tournaments in Asia in March