A lot of rugby was played over the weekend across Asia from the 22-23rd June 2019. The Asia Rugby Championships were in full swing with a number of Divisions in action, while the Japanese Top League Cup and Singapore Rugby Club 7s also got off to a start. On the social side, Yangon Dragons hosted the French Barbarians and the KERA League took place. We review all the rugby results from across Asia this past weekend. 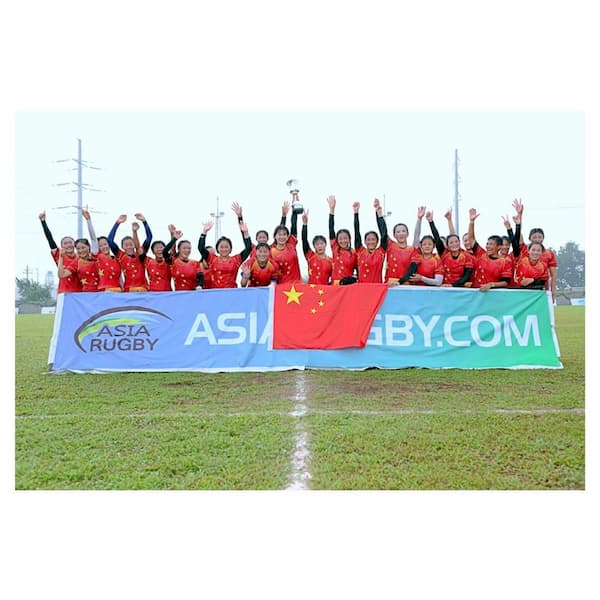 China won the Asia Rugby Women’s Division 1 title on Saturday, beating the Philippines 68-0. They confirmed their dominance in Division 1 after having beaten Singapore 59-7 earlier in the week. They will be considered a real threat as they move on to play Kazakhstan for the chance to play in the top women’s ARC division in 2020.

India however also secured a famous victory, their 1st ever XVS test match win to claim 3rd spot against Singapore.  Indian scrum-half Sumitra Nayak kicked the penalty at the death to earn the win which resulted in emotional scenes. Singapore won the Division in 2018 and find themselves finishing bottom this year.

Hong Kong convincingly thrashed Malaysia in their ARC game in Malaysia 71-0. After the HK men’s rugby team came in for some criticism, and the Malaysian XVs team was rightfully praised for their performance in Hong Kong last week in which they lost only 30-24, this week was a demolition job on Malaysian home soil. The result effectively hands the title to Hong Kong for the 2nd straight year and was a poor way for Malaysia to end their campaign after encouraging signs.

For a full report of the game, you can visit the Asia Rugby website.

The final game of the Asia Rugby Championship takes place in Hong Kong as they host South Korea on 29th June.

The highlights of the one-sided game can be seen here.

China had a big win in the 1st game of the ARC Division 3ES, beating hosts Indonesia 63-10. A number of expat and local players from the Chinese social clubs were in the Chinese national XVs. China can wrap up the Division title on Wednesday 26th June if they beat India. The final game takes place on Saturday as Indonesia play India.

The Japan Top League Cup 1st round took place on the weekend. Japanese national team players are still in the RWC camp until the Pacific Nations Cup and then RWC 2019.  All the results and schedule can be seen here. 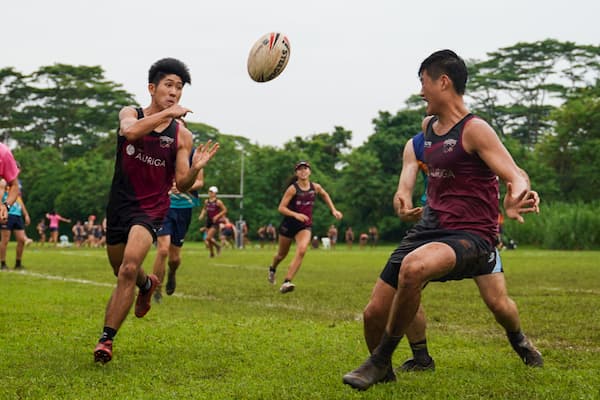 Although the touch tournament took place a few weeks ago, the results were only confirmed recently.

The Dragons Masters came up against T8 Masters from Hong Kong in the final and claimed their 3rd successive title, winning 6-0. In the Mixed Open Final IRESS Raiders, played against defending SITK MXO Champions Jerrabomberra Storm. Jerra Storm were too strong and won 6-1 win over the Raiders.

The next KERA tournament takes place in September.

Are there any rugby results we missed from this past weekend? Get in touch and let us know! 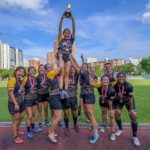