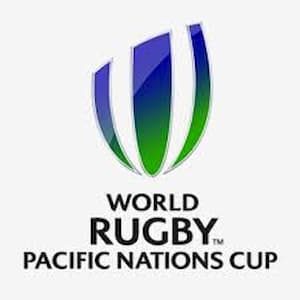 The 14th World Rugby Pacific Nations Cup (PNC) will take place between July and August and features 6 teams in 2019. Japan is the sole representative from Asia, and will compete with Fiji, Tonga, Samoa, Canada and the USA.

Japan’s coach Jamie Joseph has announced a 42-player squad for the June camps and the PNC squad will be picked from this group. According to Rugby News Japan,  4 players are still awaiting eligibility to play. The final squad for the RWC will be 31 players and confirmed by the end of August.

Fiji is the current PNC champions and will look to defend their title as the top-ranked team in the competition.

Rankings are sourced from World Rugby. Accurate at time of publishing. 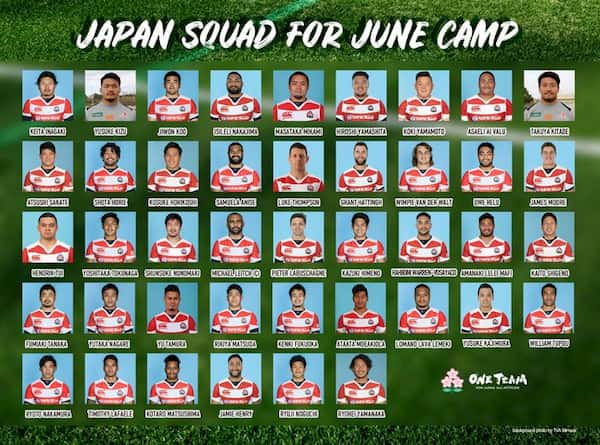 The tournament matches will be played in a cross-pool format with each team playing 3 games. The winner of the World Rugby Pacific Nations Cup will be the team with the most points after the games.

The venues in Japan were chosen to help prepare for the RWC 2019. Both Kamaishi and Hanazono will have an opportunity to ” build an affinity with teams, while delivering the hosts with an important operational testing platform” said World Rugby. 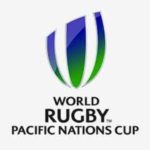