The first round (Festival 1) of the Globe sevens rugby series in the Philippines was won by the Makati Chiefs in early August, who secured a 12-5 win over Clark Jets in the final.

The National Development Division (NDD) is exclusive to Filipino heritage rugby players while the Open Series is for all players (includes expats). There is also a Colts U19s division for both men’s and women’s in the Globe 7s Series in 2019. 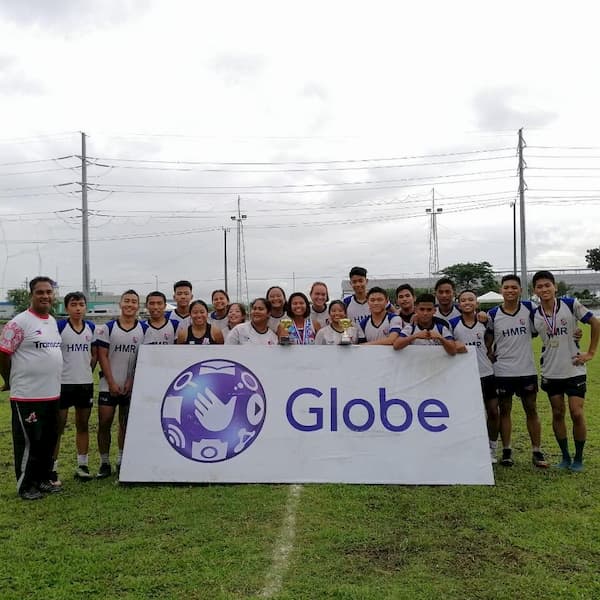 Two teams, Albay and Subic both pulled out of Festival 2, so only 8 teams will be competing in this round. You can also see more planned events in the Philippines on the Philippines Rugby Football Union schedule. 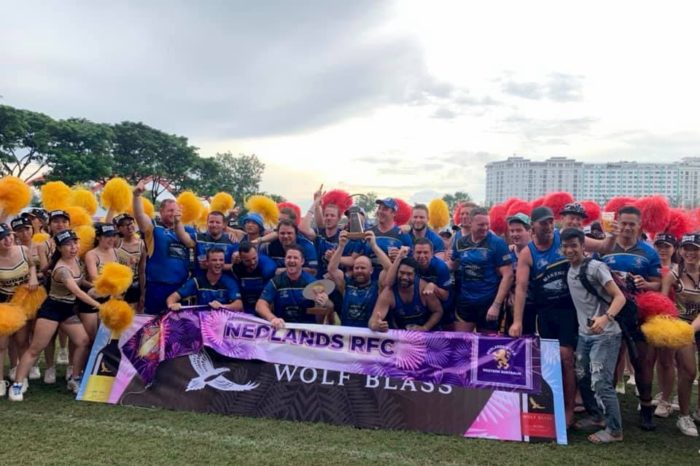