The match officials for the 2020 HSBC World Rugby Sevens Series season has been confirmed, with a squad of 26 announced who hail from 15 countries. Asia is represented by two match officials.

The 2020 season is soon followed by the Tokyo Olympics which will see rugby 7s make a return after the success of Fiji winning the men’s gold and Australia taking the women’s gold in Rio, Brazil in 2016.

Who are the 2020 HSBC World Rugby Sevens Series match officials?

Asia will be represented by one match official in the Women’s 7s Series (Sakurako Kawasaki from Japan) and one in the Men’s 7s Series (Hong Kong-based Matt Rodden).

When does the HSBC World Sevens Series 2020 start?

The full schedule of the men’s and women’s 2020 seasons was announced recently. The Women’s season commences in Glendale, Colorado on 5-6 October while the Men’s season kicks off in Dubai, UAE on 5-7 December.

You can read more on the World Rugby Sevens website. 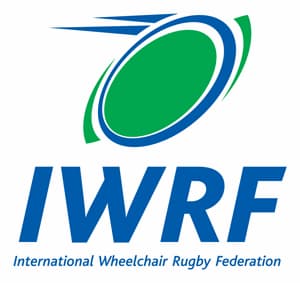