he Palawan 7s in the Philippines has been confirmed for 2019, and the rugby festival will take place on 27th July.

Palawan Rugby is organising the tournament with the help of the Philippines Rugby Football Union who are also offering Level 1 World Rugby coaching courses as well as Get Into Rugby courses.

The Palawan tournament was only established in 2016 and is appeals to those who want to play rugby in an ideal holiday destination. Palawan famously features the Princesa, home of famous Underground River.

In 2018 the PRFU held the Globe Sevens Series which were held at Manila, Palawan 7s,  Kadawayan 7s Festival in Davao, FatBoys 10s in Clark and the Cebu 10s. The idea was to identify local players for national team development.

Rugby in the Philippines

There are a number of social rugby tournaments in the Philippines including the Cebu Tens, Manila Tens and more. The Philippines XVs men’s and women’s national teams are also playing in the 2019 Asia Rugby Championship. 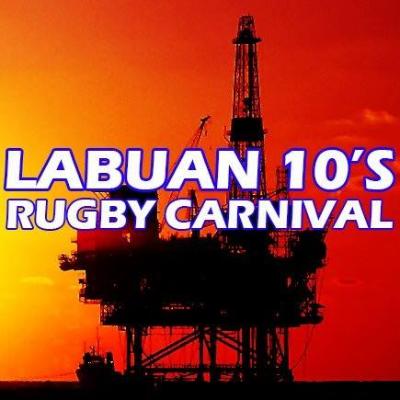