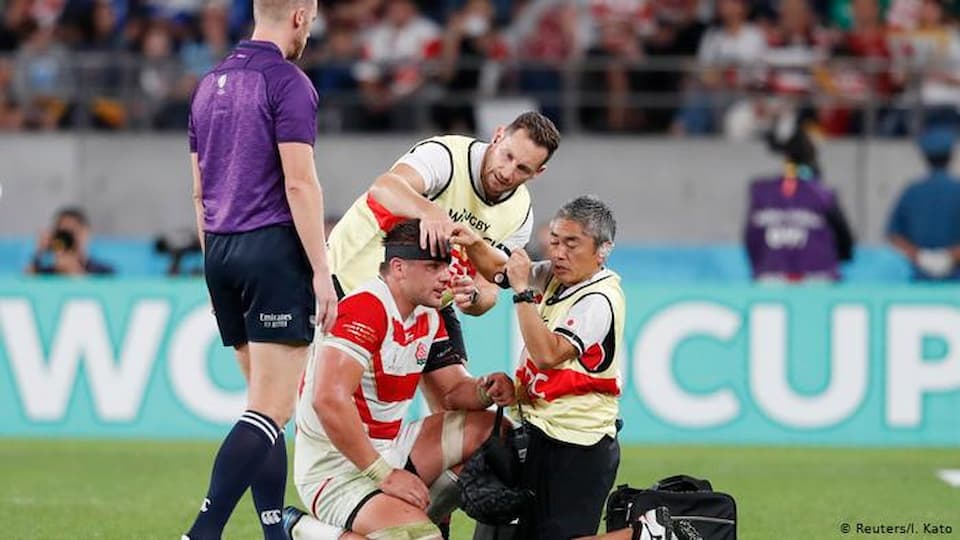 World Rugby this week has re-iterated rugby’s Concussion Return to Play Protocols as the international season returns in 2021 with the Six Nations kicking off this weekend. Asia Rugby has also announced its plans to support its member unions with their Return to Rugby Roadmap.

World Rugby said that player health and safety is always a top priority. “All our medical protocols are centred on research and reviewed annually to ensure players are receiving the care that reflects the latest medical consensus, including the sport’s Head Injury Assessment and Graduated Return to Play protocols.”

What are the concussion protocols?

According to World Rugby, there is no set timeframe for completion of their six-stage Graduated Return to Play protocol. A player needs to progress through each stage without the presence of any symptoms or signs of a concussion.

The average time to complete this process for a player in the English Premiership in 2018-19 was 22 days.

Key features of the World Rugby Concussion Return to Play Protocols include: For non-elite or professional players, the process may only commence once the player has completed the requisite physical rest period (this means beginning the return to play process after seven days for community-level adult players and after 14 days for children and adolescent players) and only if the player is symptom-free.

All players should be cleared by a medical practitioner or approved healthcare provider prior to starting the process.

You can read more here and download the Graduated Return To Play (GRTP) Programme for the Community Game here.

Asia Rugby is starting the third season of its Asia Rugby Live online series on February 4th 2021 with a discussion on return to play as well as their plans to support member unions with their Return to Rugby Roadmap.

The web-series is free to watch on the Asia Rugby social platforms such as Facebook. 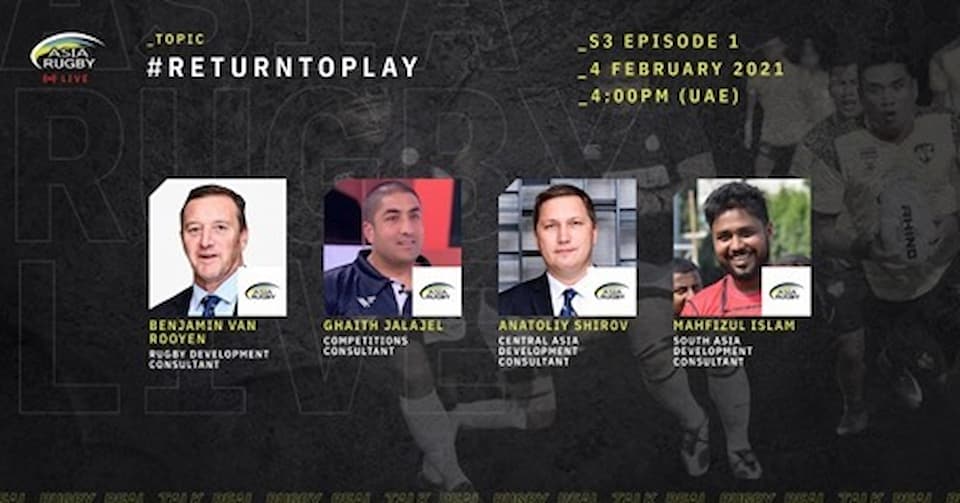 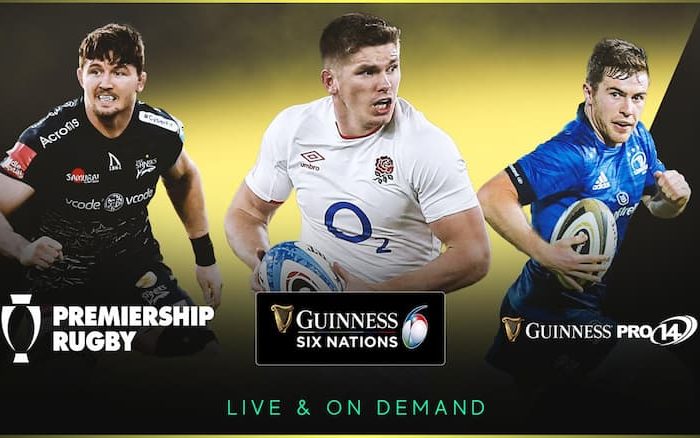 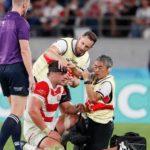