The RWC 2022 organisers said that “HAVAL is a customer-centric organisation committed to its customers in South Africa. The company has recently announced the launch of new hybrid vehicles using the second-generation series and parallel hybrid technology.

HAVAL is actively developing advanced SUVs with the full support of HAVAL Global’s research and distribution centre that’s at the forefront of technology while also making the cost of vehicle ownership more affordable.”

World Rugby Chief Executive Alan Gilpin said: “We’re delighted to welcome HAVAL and their new family of hybrid vehicles to the Rugby World Cup Sevens 2022 family. We now know the full line-up for 40 teams, who will play in this highly anticipated event with a unique and thrilling competition format, where every game counts. HAVAL joining the team adds to the sense of excitement building for what promises to be a record-breaking tournament in September.” 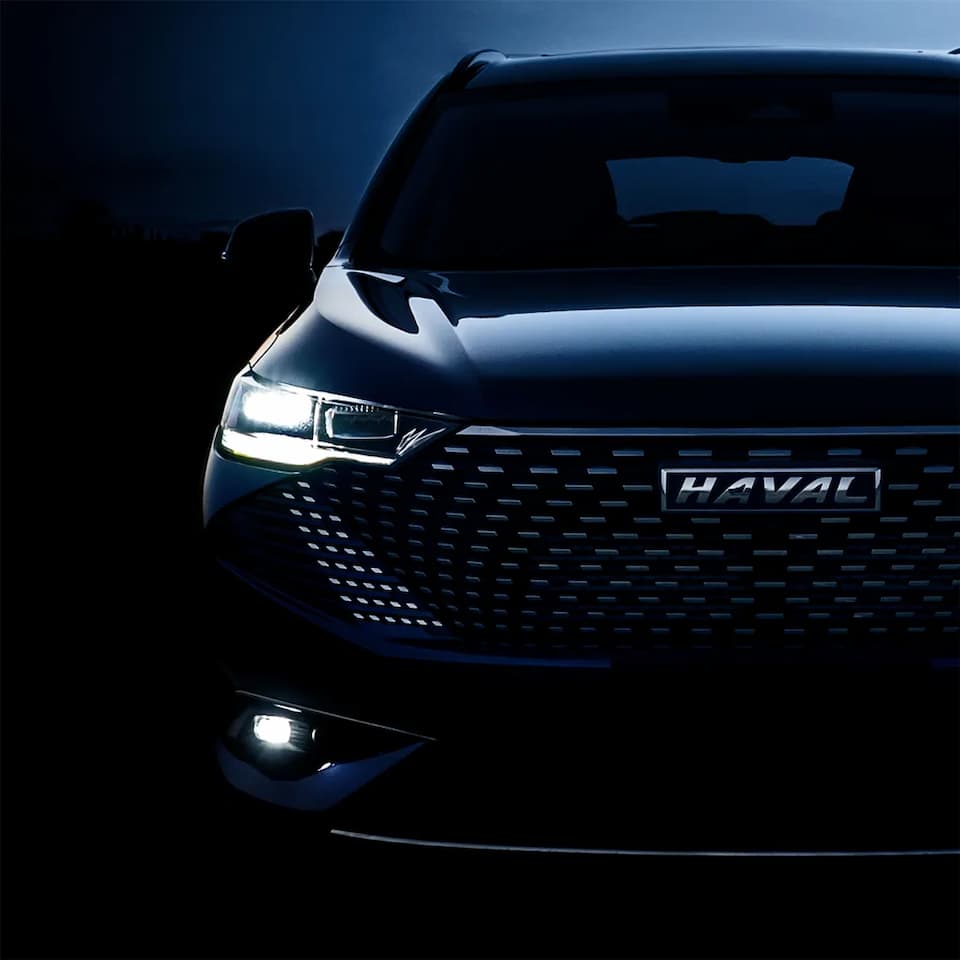 HAVAL will showcase a new and exciting Hybrid vehicle that is scheduled for launch later this year at the Rugby World Cup Sevens 2022 which takes place at the Cape Town Stadium from 9-11 September 2022.

The company joins a strong South African brand list of Official Sponsors including Kingsley, Klipdrift, and Rain as part of a strong line-up of commercial support for the pinnacle event.