The final teams for the Rugby World Cup Sevens 2022 were confirmed this past weekend following the European qualifiers held at the Stadionul National Arcul de Triumf in Bucharest.

With all 40 teams confirmed for the tournament in Cape Town which is held from 9-11 September, the 24 men’s and 16 women’s teams saw the inclusion of Spain, England, Poland and Ireland in the women’s tournament, while Wales, Germany, Portugal and Ireland ensured their entry into the men’s draw.

You can read more about the event held in Bucharest here. 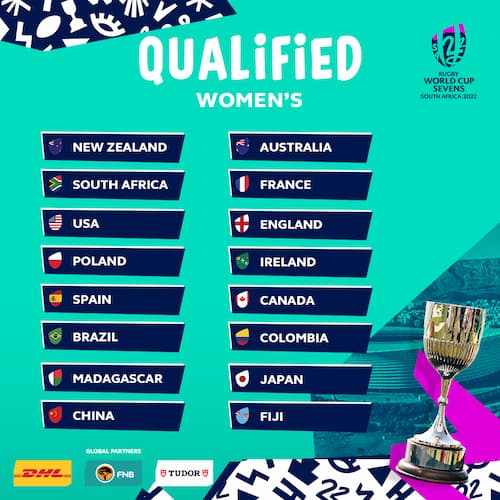 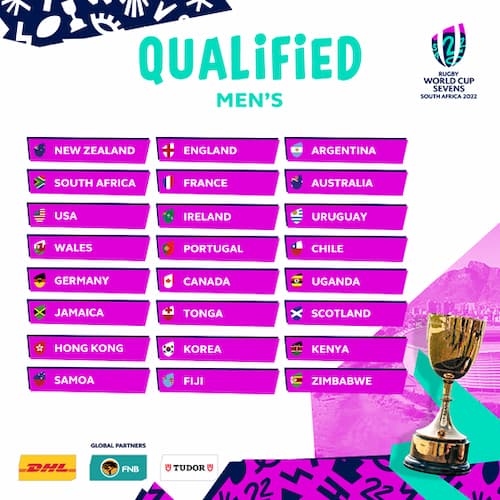 Rugby World Cup Sevens has a breakdown of how the 40 teams qualified here. 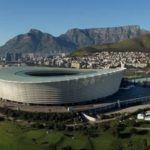