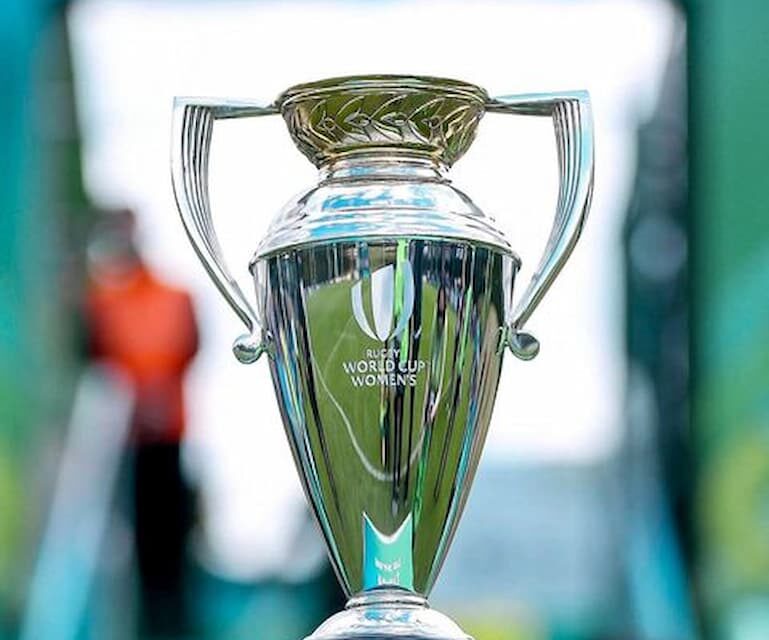 The final qualified teams have been confirmed for the RWC 2021 in New Zealand which is played from 8 October to 12 November 2022, and the intern coaches selected include Lailanie Burnes (Fiji), Michela Tondinelli (Italy), Claire Cruikshank (Scotland), and Aya Nakajima (Japan).

World Rugby Director of Women’s Rugby, Sally Horrox said: “One of World Rugby’s strategic priorities for the women’s game is to increase the number of women in leadership positions across the sport through meaningful opportunities, so it has been extremely encouraging to see such a strong uptake of this programme across all participating unions.”

Aya Nakajima is a former Sakura Sevens and a Sakura Fifteens player who also represented Japan at the Rio 2016 Olympic Games and competed in the Women’s Rugby World Cup in Ireland in 2017. She first played in the HSBC World Rugby Sevens Series 2013 and made her Japanese Sakura Xvs debut the same year playing in the second row. 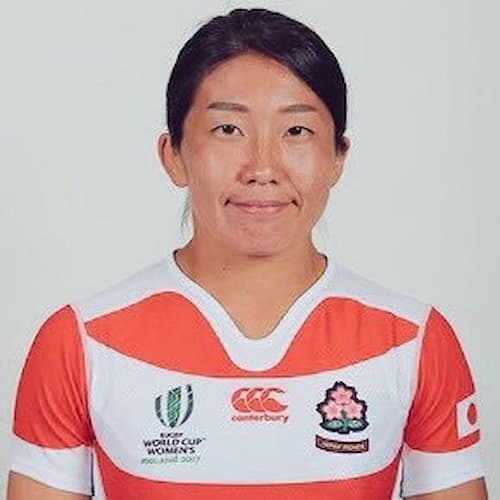 All four selected intern coaches have previously experienced Rugby World Cup as players, but through the World Rugby programme will join their respective national coaching set-ups for a Rugby World Cup.

Aya is the first Asian player-coach to be selected in this programme which forms part of the 2017-25 Women in Rugby strategic plan, in which “World Rugby is committed to supporting the development of female coaches in the sport and has set an ambitious target of a minimum of 40 per cent of all coaches at Rugby World Cup 2025 to be women.” 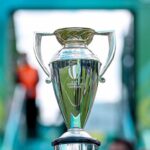