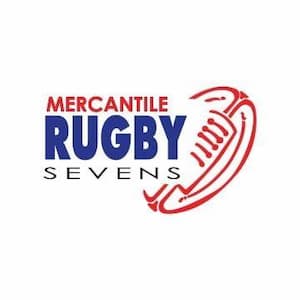 The Sri Lanka rugby sevens domestic season is gearing up with the confirmation of two rugby 7s events. The 49th Mercantile 7s Rugby is happening in July in Sri Lanka and is organized by the Mercantile Rugby Football Association. The 7s rugby tournament is open to all corporates in the country and is played over 3 days from the 19-21 July 2019. The Dialog Inter-Club Rugby Sevens is also set to start in June.

The tournament consists of a Cup, Plate, Bowl and Shield section.

The 7s season in Sri Lanka has also seen the confirmation of the Dialog Inter-Club Rugby Sevens, which is organised by the Sri Lanka Rugby (SLR) and will kick off on the 22nd June in Colombo.

The tournament features clubs from the ‘A’ and ‘B’ Divisions.

The ‘B’ Division championship is expected to attract a record number of teams. |Games will be played between 6-7 July.

The national team has recently made plans to turn the national men’s 7s team professional. 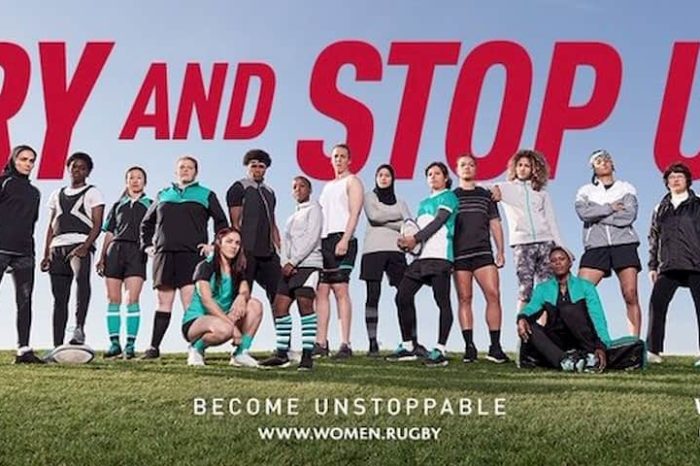 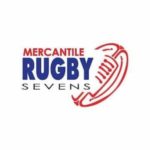