The international rugby fixture between UAE and Israel will be followed by a game between sides made up of a mixture of Emirati and Israeli players as part of the “friendship tour”.

The National News reported that “The all-Emirati UAE side will play against Israel’s national Olympic sevens team in four-quarters of a game in rugby’s abridged format. The players will then be mixed into two new teams, to be known as Israel-UAE Blue and Israel-UAE White, for three more segments of matches.”

Rugby Israel said on their social media: “Rugby Israel about to make history! Tomorrow night we are leaving for Dubai – 1st ever Israeli national team to go for a friendly match and joint training camp with the UAE. Both teams are looking forward to an unforgettable event.”

Rugby Israel has also issued special event shirts commemorating this historic event. On the Israel Rugby website, they said that the agreement to play against the UAE “was reached by Apollo Perelini, New Zealand born (former Samoan international) technical director and coach of the UAE, and Kevin Musikanth, the South Africa born technical director of Israel Rugby.”

The Dubai training camp and tournament is part of the Israeli rugby 7s Olympic team’s preparations. Israel also competes in the European Trophy (European 2nd) division and in 2019 came in 7th out of 12 teams.

Offer Fabian, the president of the Israel rugby union, says they are looking forward to the tour: “We will be the first national team to benefit from the Abraham Accords, and I can think of no sport better to serve the purpose of bringing our countries together than rugby. It is a sport where aggressive competitiveness is matched by sportsmanship and camaraderie on and off the pitch.” 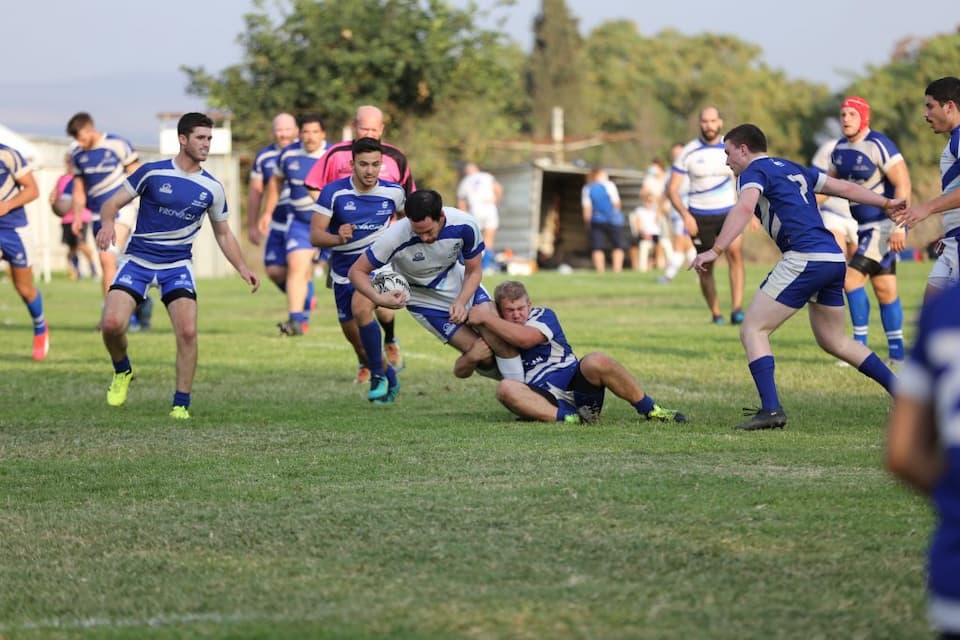 The Khaleej Times reported that the two countries “have joined hands to build strong sporting ties following the historic peace deal last year. And the rugby match is the latest step in bringing the two countries closer through sports.”

The UAE Rugby Federation (UAERF) also posted that it was “hosting the first-ever international friendly with Rugby Israel at the DSC – Dubai Sports City”. Media will be allowed to attend the match which will be played with strict COVID-19 protocols in place to ensure the safety of everyone involved said the United Arab Emirates Rugby Federation.

Apollo Perelini has also proposed naming the cup that the sides will play for the Abraham Accords Challenge Trophy, and he wants it to become an annual fixture between the two nations. He added: “We want to bring the two countries together with the true rugby values of solidarity and respect.”

Qais Al Dhalai, secretary-general of the UAE Rugby Federation, said the “strategic vision for developing cooperation between the two federations would soon be announced during a press conference” added the Khaleej Times.

Mansoor Sultan Alzaabi a board member of the UAERF added, “For our future vision, we’re eager to grow the relationship with Israel Rugby & the national teams there, sharing expertise between all the teams”.

There will be a live feed of the rugby game on social media (UAERF FB) from 17:30 (their local time).

In March 2021, the Asia Rugby President, who is from the UAE and based there, met with Rajapaksa Namal (Sri Lanka Honorable Minister of Youth & Sports) in Dubai to discuss potential Rugby projects to be launched in Asia. 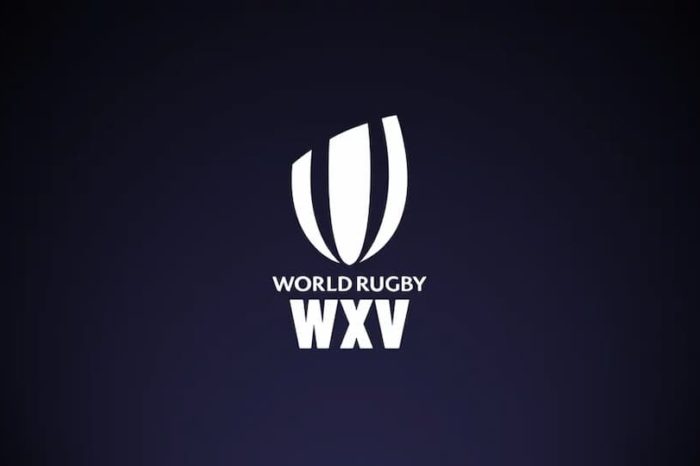 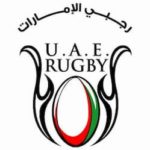