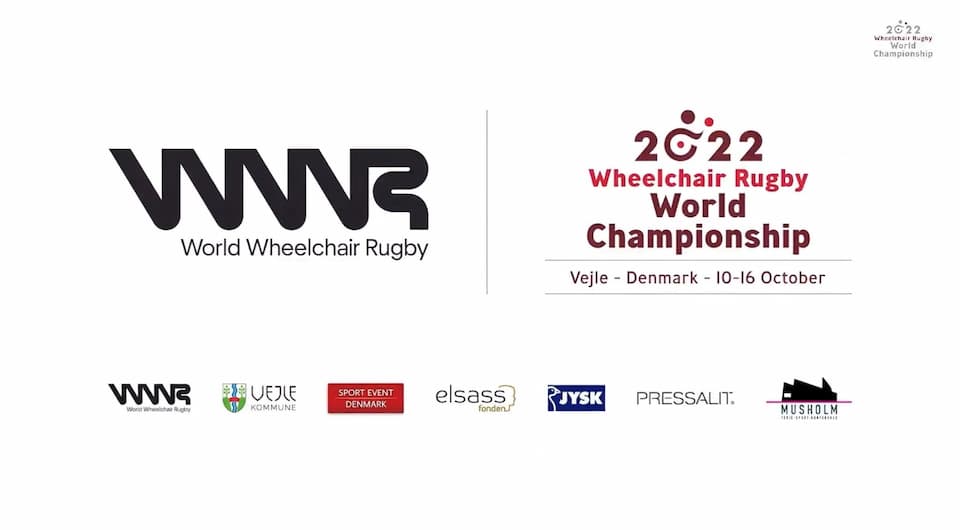 World Wheelchair Rugby confirmed the WWR World Championship 2022 pools after a draw was held on Thursday 7th July 2022.  Japan are the only Asian team competing among 12 nations.

The draw for the 2022 Wheelchair Rugby World Championship can be seen here, and in total 12 teams are split into two pools of six for the tournament which will take place at Vejle, Denmark in October 2022.

The top 12 teams in the world were placed into their seeded pairs based on the latest WWR World Ranking List and WWR said, “With less than 100 days to go before the first tip-off of the 2022 WWR Wheelchair Rugby World Championship in DGI Huset Vejle, the drawing process allocated the 12 qualified teams into to Pools A and B.”

Japan was drawn into Pool B after the nation qualified for the tournament in September 2021, following the cancellation of the 2022 WWR Asia/Oceania Championship 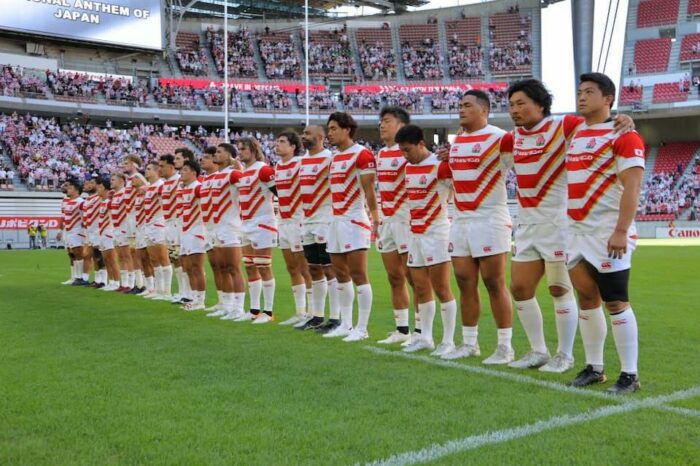 Brave Blossoms Hope To Draw Series Against the French 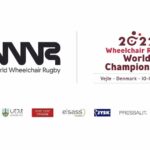