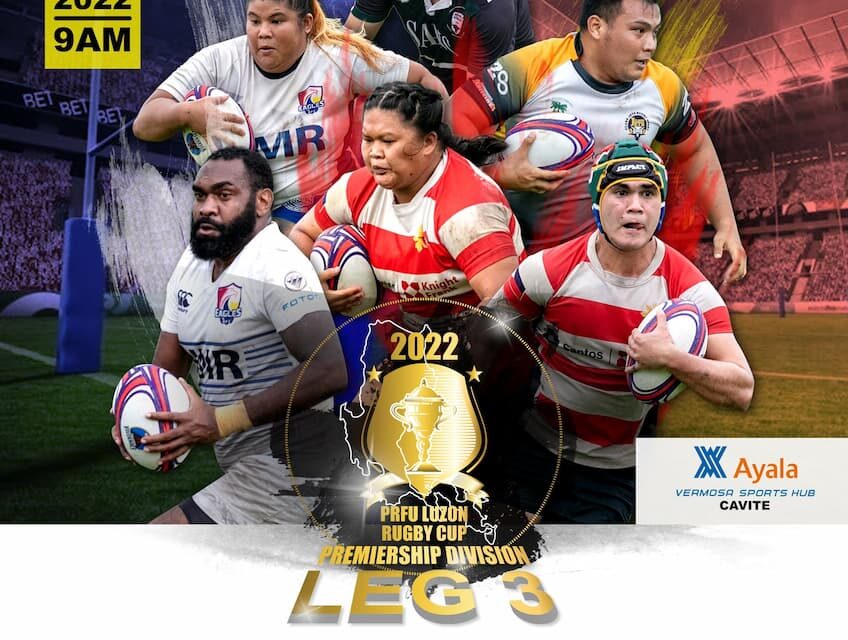 The PRFU have confirmed the 2022 PRFU Luzon Rugby Cup Premiership Division Finals will take place this weekend, on Saturday, 25th of June, at the Ayala Vermosa Sports Hub in Cavite for the third and final leg.

The top men’s and women’s teams will be involved in the third and final leg of the 2022 PRFU Luzon Rugby Cup Premiership Division.

The Premiership Division will see the finale of the return of the domestic competitions season, which was delayed for more than two years due to the pandemic.

This division will also see some of the local-based Philippine Volcanoes, Rising Stars, and National Development Team players in action, said the Philippines Rugby Football Union.

The Eagles RFC have already secured the overall 2022 Premiership title, having won the opening two legs back-to-back.
The SKF Makati Mavericks, in preparation for the 7s season starting in August, will look to claim the third and final leg this weekend.

The SKF Makati Mavericks won leg 1, while the Eagles RFC won leg 2. The Clark Jets have two runner-up finishes in the two legs and are eager to claim the 3rd leg Premiership trophy.

The Manila Nomads (the oldest rugby club in the country) will be aiming to have a stronger finish to the season. 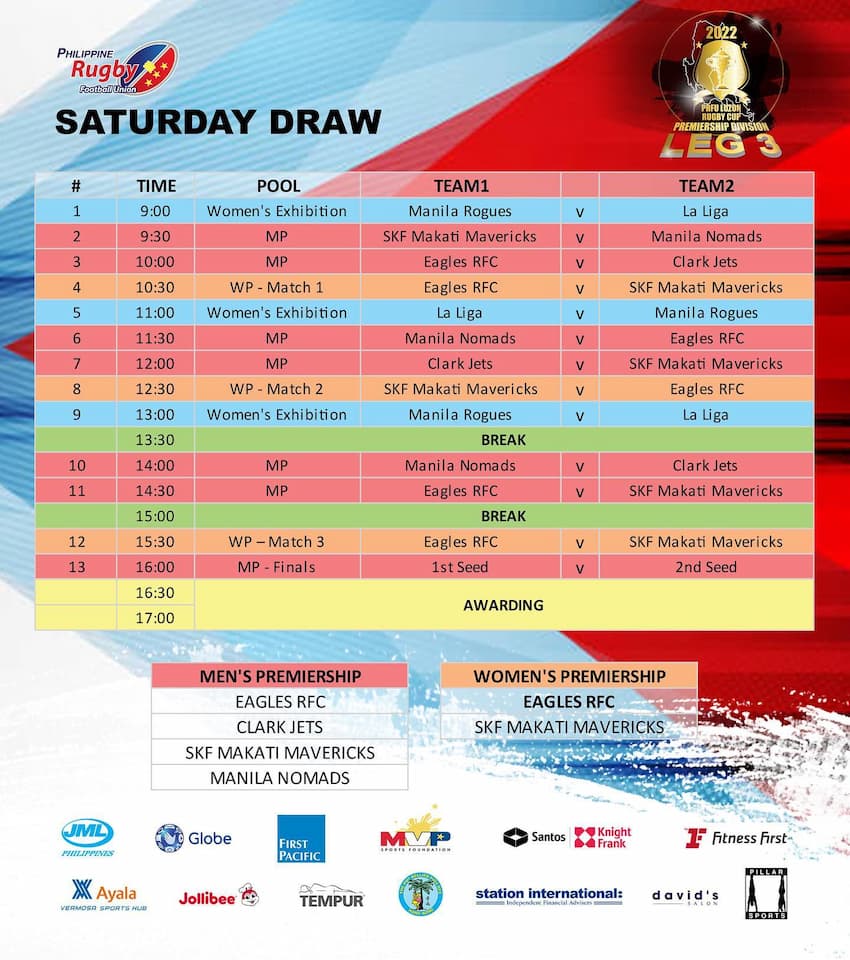 The matches on Saturday will be played at Ayala Vermosa Hub in Imus, Cavite and streamed live on Philippine Rugby and Upstream Sports TV Facebook pages.

See the full press release from the PRFU here.

Over the same weekend, the second leg of the 2022 PRFU Visayas Rugby Cup Juniors Touch Rugby will be played at the Cebu City Sports Complex! 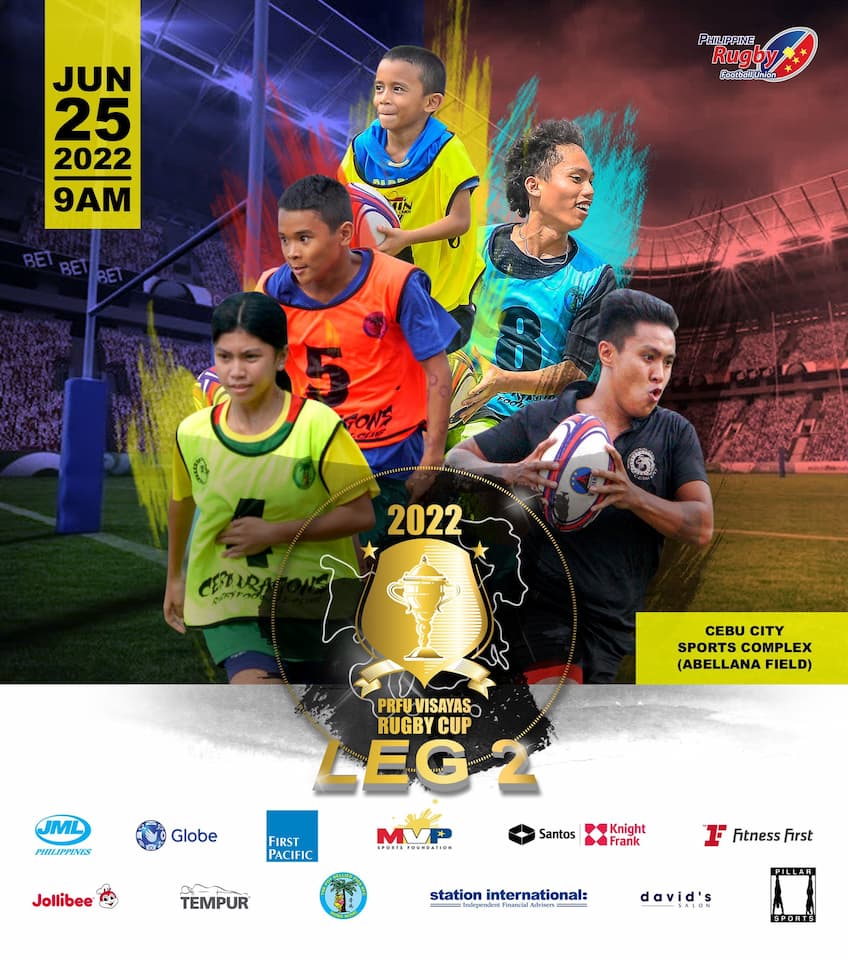 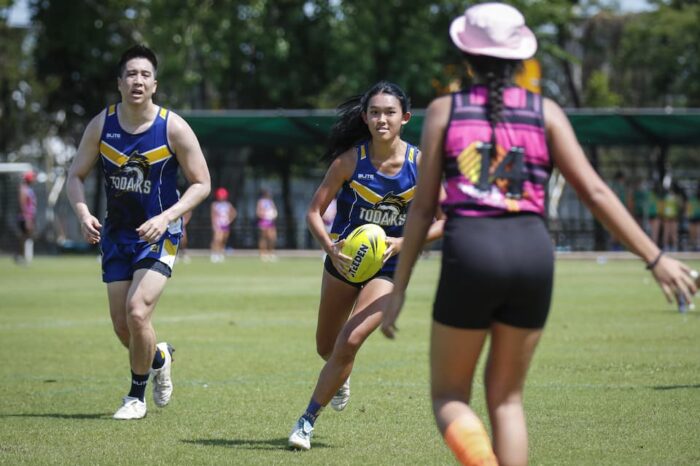 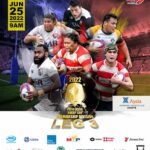