Asia Rugby posted the news on April 14th, 2021, and a number of news outlets and supporters have been sharing their support for Milby since then. If she wins the seat by an election, Ada Milby could be the first woman from Asia to win a World Rugby EXCO position – but the challenge is a tough one.

However, Milby has been a trailblazer and was the first woman to be appointed to the World Rugby Council in 2017 in a role on the Regions Committee and Rugby Committees.

Asia Rugby said: “Asia Rugby today is officially announcing Milby’s candidacy.  She brings with her two decades of Rugby experience —nearly half of which she has spent in governance. As Asia Rugby’s Women’s Advisory Committee Chair, Milby champions initiatives for equitable competition pathways.” 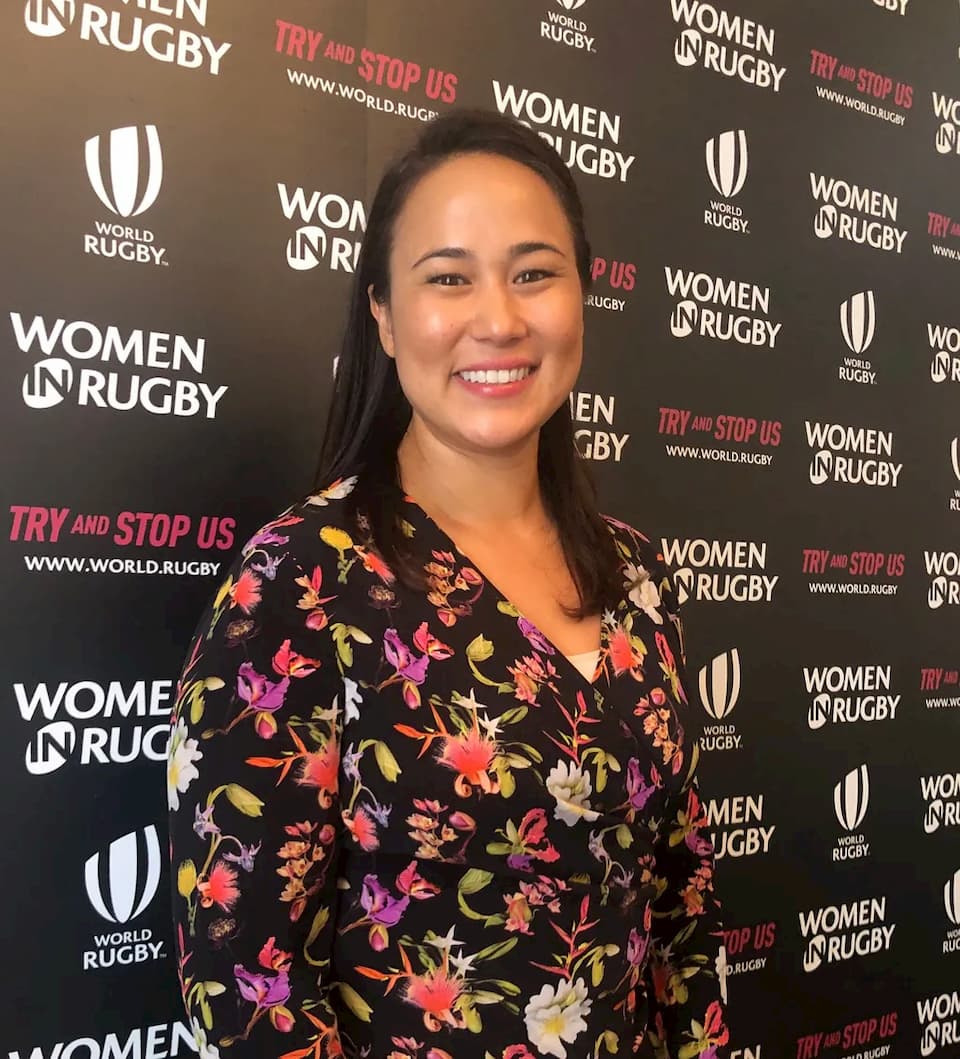 Asia Rugby 247 contacted Milby and asked her about the challenge to win the EXCO seat, and she told us:

“It’s difficult to say what I think my chances are this early in the campaign. I can say that this is an opportunity to ensure the voice of key emerging markets like Asia are included in discussions during a time when we are reviewing strategies from the impact of COVID.”

Milby has a stellar CV in championing diversity and women’s rights and her list of personal accolades as a top-end administrator and player with the PRFU is impressive. Milby was still playing for the Philipines national team up until COVID-19 struck and she has captained her national 15’s and 7’s rugby teams.

On her ambitions with World Rugby, Milby told us: “I’m in full alignment with the priorities of the new strategic plan to seek solutions for a global calendar, drive retention and enhance stakeholder relations underpinned with a focus on player welfare.

My aim is to support these strategic goals by providing a different perspective outside of traditional markets.”

How does the World Rugby EXCO Voting work?

The vacancy in the governing body is possible due to Gareth Davies departure earlier in 2021, having not been re-elected as a Council member.

The elections deadline is May 6th, 2021 and the results will be released on May 12, 2021. To be eligible, Executive Committee (ExCo) members must be already on World Rugby’s Council to be nominated, and all Council members get a vote. The nominee with the most votes from the 51 available on the Council will be elected to the World Rugby Executive Committee until the end of 2024.

There are three candidates, including two women, proposed for the position reports Scrum Queens.

The 3 candidates include two women nominees.

There are 10 men currently on the EXCO, with Angela Marie Ruggiero the only woman. Ruggiero is an American former ice hockey player, gold medalist, and four-time Olympian.

The current World Rugby Executive Committee in 2021 is:

You can read more about Ada Milby’s views on growing the women’s game of rugby in our interview. 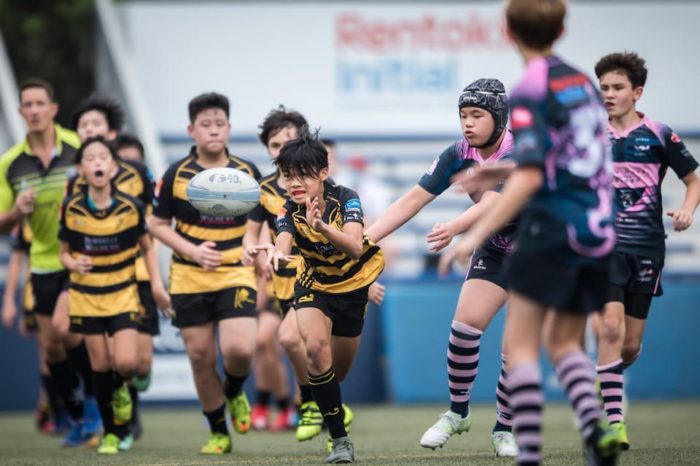 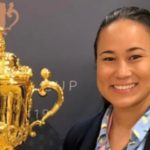