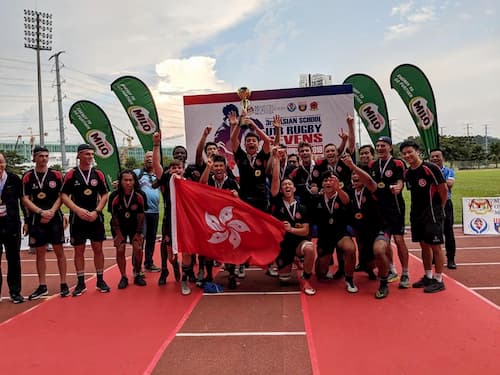 In the previous Asian Schools Rugby Sevens Championship, which was held in Hong Kong in 2016,  Hong Kong Under 18s beat Thailand 14-7 in the final.

The final pool standings in the tournament were as follows:

Read about other rugby tournaments in Asia this July! 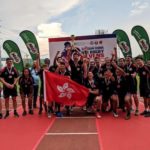