Canon will make available the full support of its diverse businesses, ranging from products and solutions, including cameras, lenses, video camcorders, network cameras and medical equipment for the two Rugby World Cups. The Japanese company will also provide behind-the-scenes support services to members of the media covering Rugby World Cup 2021 and 2023, including camera and lens maintenance services and product loans.

World Rugby Chief Executive Alan Gilpin said of the announcement: “We have had the great pleasure of working with Canon for a number of years and we are very proud to be continuing our long-standing relationship for Rugby World Cups 2021 and 2023. Canon shares our passion for driving gender parity across the game and we are delighted to be welcoming them to the partner family for the pinnacle women’s 15s tournament that kicks off in New Zealand later this year.” 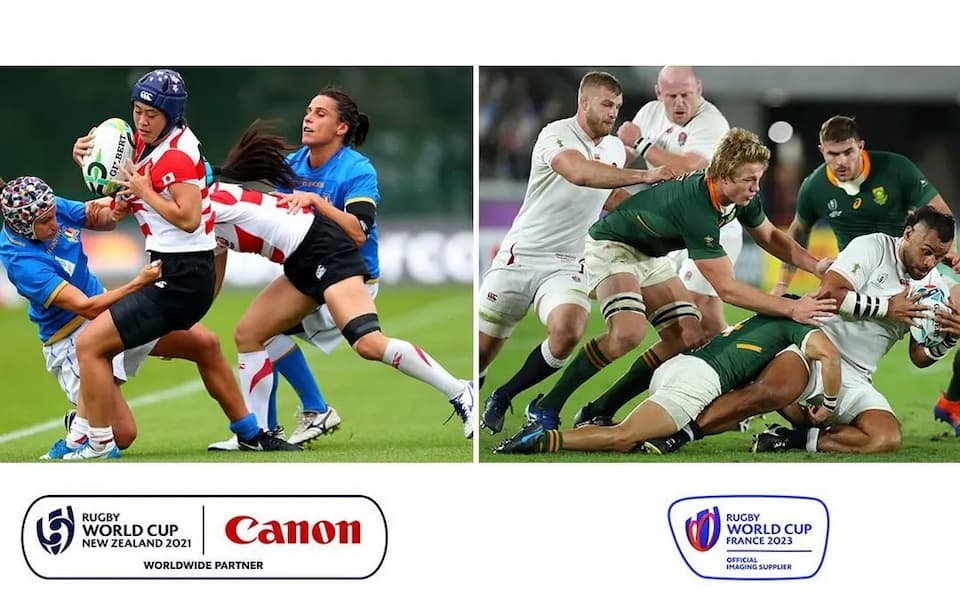 This is the first time Canon has “entered into an agreement specifically for the women’s game” confirmed World Rugby and said it reflects their alignment with “World Rugby’s commitment to accelerating the advancement of gender equality globally while playing its full role in the promotion of one of the fastest-growing team sports on the planet.”

Rugby World Cup 2021 will also be Canon’s third consecutive involvement with Rugby World Cup, having previously sponsored the men’s editions in 2015 in England and 2019 in Japan.

Canon is also the fourth Japanese brand to join the Rugby World Cup 2023 commercial family and World Rugby said the firm “will have a crucial role in supporting photographers and international media to capture the incredible moments during France 2023; a tournament set to be the major attraction in the sporting calendar that year, bringing the rugby family together for a celebration of the 200 years of the sport.” 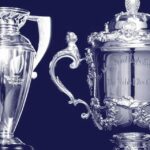