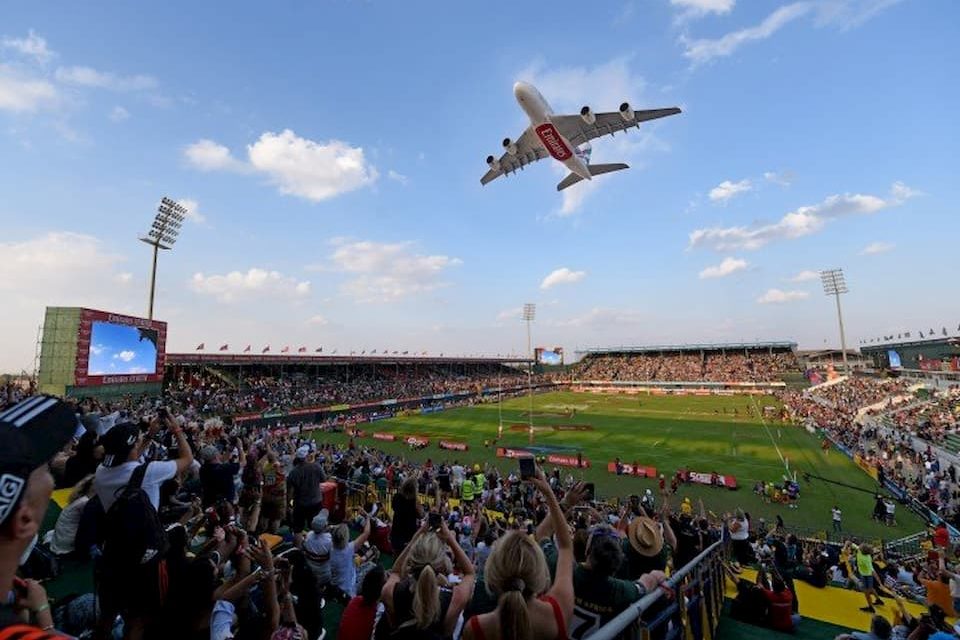 Fans in Dubai can look forward to an exciting weekend at the Emirates Dubai 7s 2022 with the HSBC World Series, Festival of Sports, live music and entertainment and more from Thursday 1st December until the final of the World Series on Saturday 3rd December at The Sevens Stadium.

Aside from the World Sevens Series in Dubai, there is an entire Festival of Sport and with national public holidays in the UAE on Thursday and Friday, it is a long weekend to remember – over 100, 000 are expected over the weekend at the stadium.

Mathew Tait, the Emirates Dubai 7s Tournament Director said: “Our Tournaments are designed to celebrate diversity in age, culture, gender and playing levels and it is truly inspirational to see people battle it out on the fields and courts before enjoying each other’s company over a drink and a chat, post-match. This is sport and all it stands for in its purest form.”

There are more than a dozen other rugby divisions and categories being played which include hundreds of rugby teams. The Invitational Sevens is the “largest mass-participation rugby 7s tournament in the world” and the 15 divisions will be played across the eight pristine fields of The Sevens Stadium. 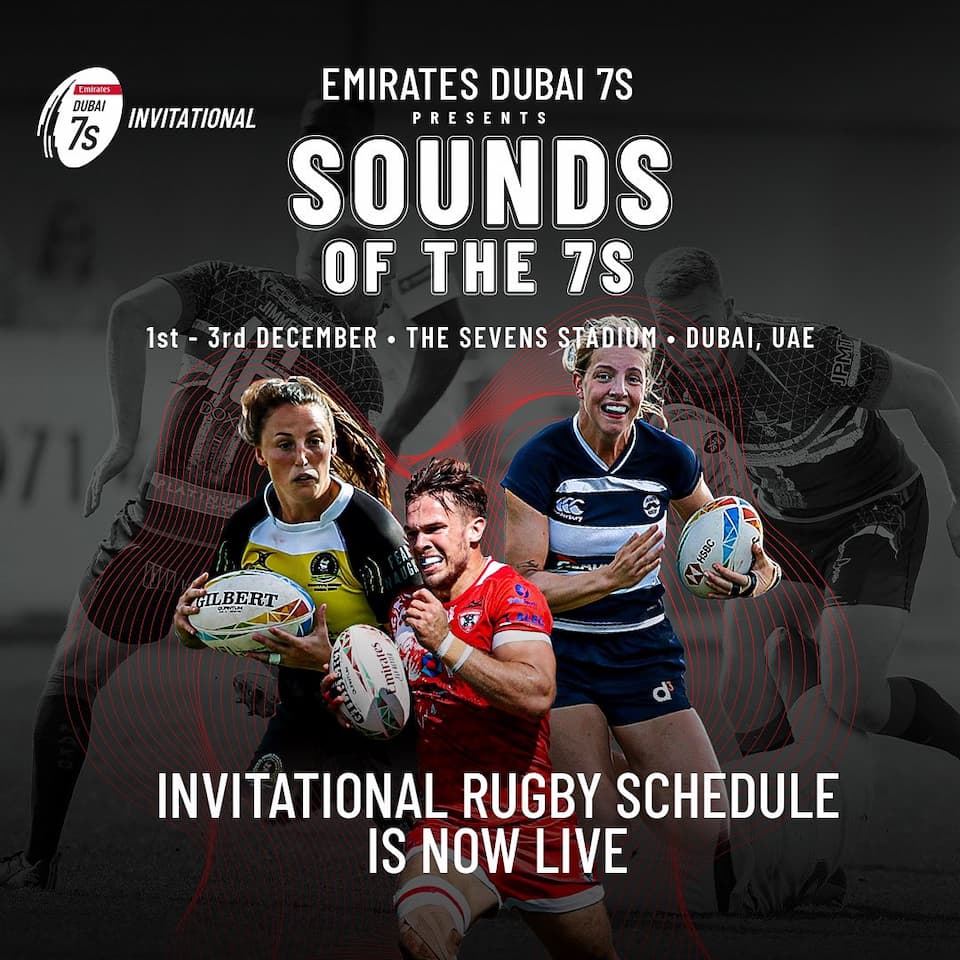 Other sports in action are cricket, netball and the WODON3 Fitness at Emirates Dubai 7s and in total more than 4,500 participants are involved.

Also, don’t forget to keep on the sky on Friday as the breathtaking Emirates Airline A380 flyover will form part of the overall celebration!

There is so much quality music with three world-renowned DJs – Cuban Brothers, Gorgon City, and Craig David headlining Frequency on 8 – which is a visual and audio experience, while Beats on Two is a bar concept overlooking all the action on Pitch 2. Former England player James Haskell is also on the DJ decks as well as a lineup that features a dozen more artists.

It’s also a family affair with plenty of entertainment stands and activations for children and young adults, plenty of food available at the Hops & Food Market, and a new stage called ‘The House’.

There won’t be any cash bands at the festival this year but attendees can pay by card, Apple pay & app credit.

Weekend General Admission and Weekend Reserved Seating, as well as single-day tickets, are available in limited quantities. Children under 12 years of age gain free entry during the weekend. Transport to the Emirates Sevens

If you are using ride-hailing apps, Careem has two support desks onsite at The Sevens Stadium and 2 dedicated drop-off and pick-up areas. Use the code DUBAI7S for 30% off rides. 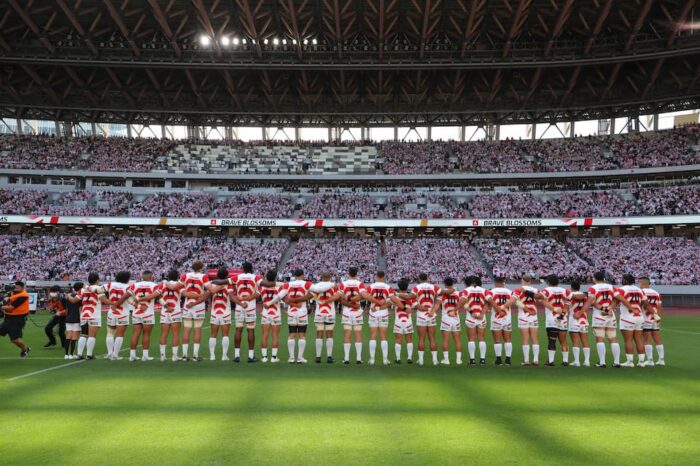 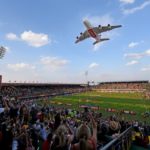