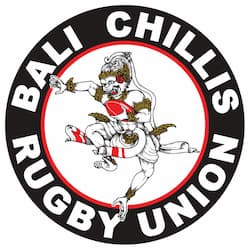 Who are the Bali Chillis Rugby Club

The Karma Bali 10s rugby tournament is organised by the Bali Chillis rugby Team. Their website says “The purpose of the Bali Rugby Club is to promote rugby throughout the Island by participation in friendly competition.”

They also say that rugby has been active on the popular island destination of Bali since 1995. The Bali 10’s Rugby Tournament, is a yearly event and the Chooks (the Bali Chillis rugby team at the time) won the tournament in 1997, 2001, 2003.

Over the years, this Indonesian based rugby club has attracted a number of high profile rugby players to join events. These include:

The Karma Bali 10’s 2019 organisers have claimed the tournament is now nearly full, but interested teams can claim the final spots by contacting balirugbyclub@gmail.com. 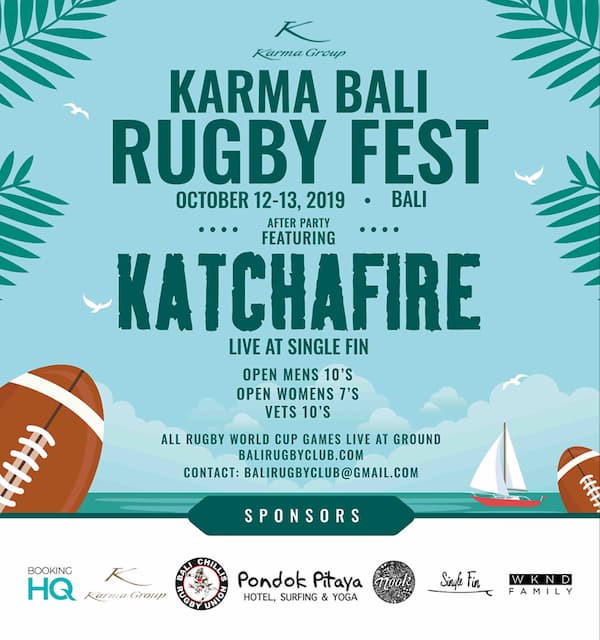 The rugby tournament runs at the same time as the Rugby World Cup in Japan but all rugby games will be screened at the grounds during the tournament.

Read more about Rugby in Asia 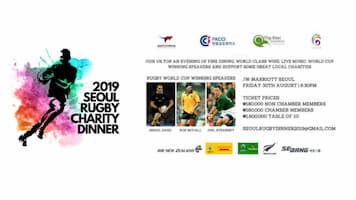 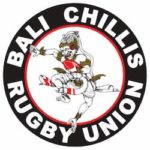