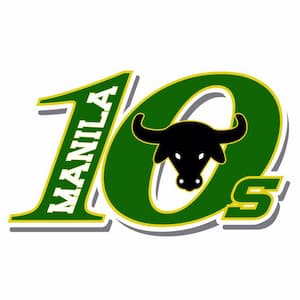 The Manila 10s has confirmed the popular Philippines rugby tournament will be held from 24-26 March 2023 at the Alabang Country Club in Metro Manila.

The organisers said online earlier this year “It’s been a long time coming but dates have been set for the 32nd Manila 10’s. Fun to start on Friday 24th March with matches on the 25th/26th March.” The tournament is sponsored by Overgaard Limited.

The Nomads Rugby are the traditional organisers of The Manila 10s – which was the first-ever rugby tournament held in the Philippines.

The first tournament featured five teams playing in a one-day tournament but at the most recent event held in 2020 there were five divisions for the men including a women’s division, and a men’s veteran’s division for teams fielding only players over 35.

We will have to wait to see if more details for 2023 are announced. 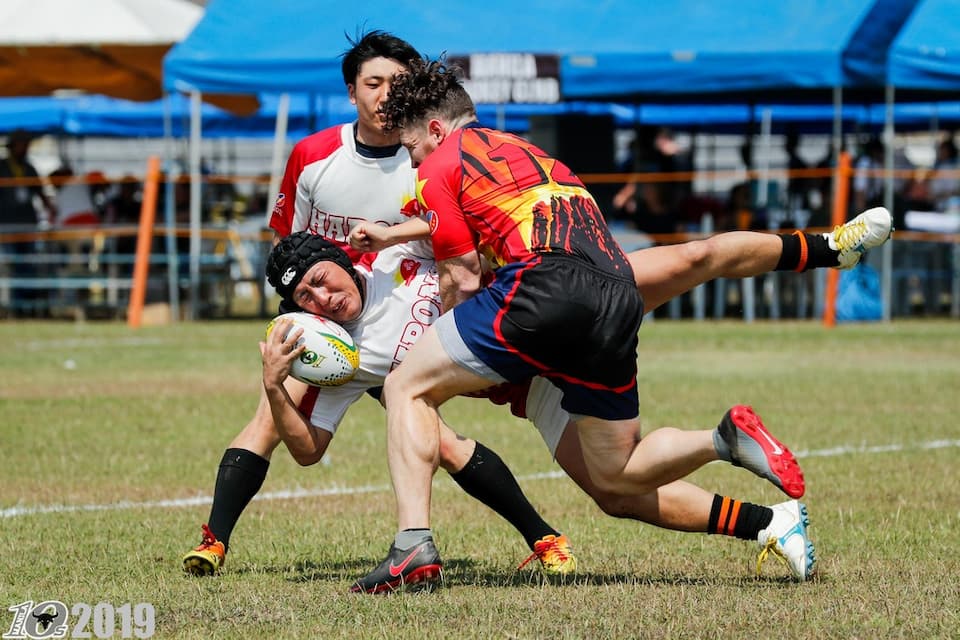 Now the entry forms are available for interested teams to register their interest in the tournament which will hold pool matches on Saturday, March 25, 2023, and finals on Sunday, March 26, 2023, which is standard for the social two-day tens rugby tournaments in the region.

The registration fees are Touch is officially part of the 2023 Manila 10s International Rugby Festival and there will be: 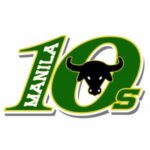