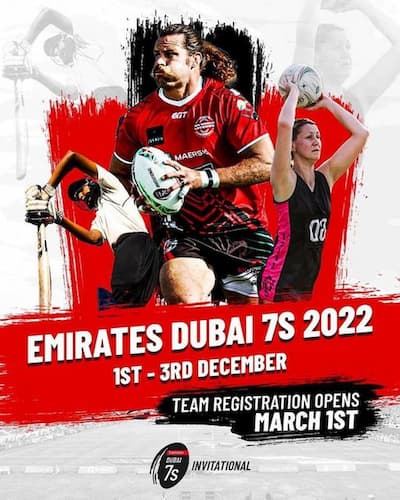 Tom Burwell, GM & Tournament Director of the Dubai Sevens, announced this week that the Emirates Dubai Sevens Rugby 2022 had confirmed its dates as December 1-3 2022.

Burwell released some data on the recent tournament held in December 2021, saying that the Emirates Dubai 7s 2021 hosted 85,000 fans.

“Ultimately it was just the first step for the best 7s tournament in the world to continue to evolve into our goal of being one of the greatest sports & entertainment festivals in the world.

We have a long way to go and so much more to do not just this year but every year; driving innovation, developing experiences. Our exit surveys were good this year but we have more to give and will be making some commitments to our fans, teams & partners to ensure we live up to those standards in 2022”  he added.

The Emirates Stadium hosted back to back events in December 2021 in a re-arranged HSBC World Sevens Series, with the second of the two events hosting fans at the purpose-built rugby stadium and facilities. The SA Blitzbokke men and Australian women’s team won on consecutive weekends.

Emirates Dubai Sevens Rugby 2022 is the first tournament confirmed for next season but the schedule for the HSBC World Sevens Series 2022-2023 has not been announced. 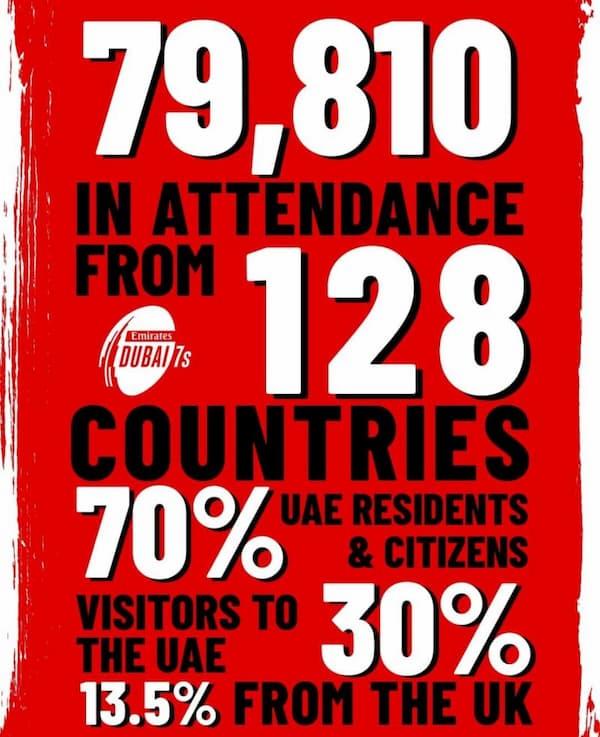 Invitational Team registrations open on March 1 2022, and entries for the social and invitational teams will be confirmed on a ‘First Come, First Served basis” by making payments from 1 May 2022. 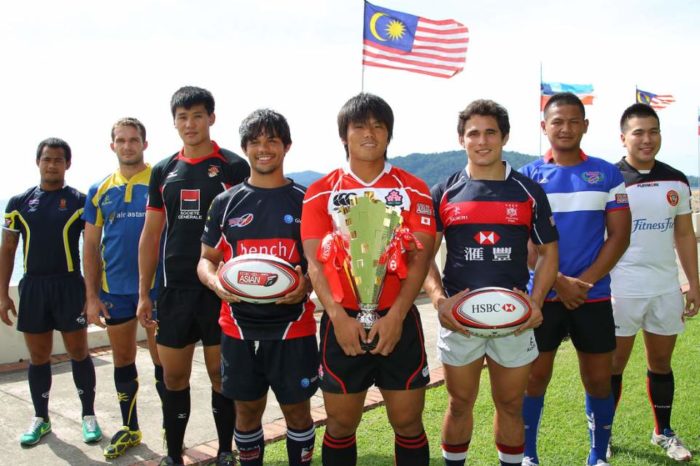 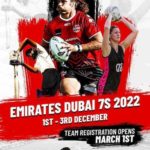