The Shanghai Rugby Tens 2020, which is the 9th edition of the social tens rugby tournament in China, has been confirmed for Saturday 31st October.

Rugby in China has been severely affected by the COVID-19 pandemic but in recent months we have seen confirmation of some social games and tournaments take place.

The Shanghai Tens, hosted by the SRFC, will be the biggest of these tournaments to go ahead since sports were shut down early in 2020. The annual event usually signals the end of the social tens rugby season in China.

The theme of the tournament is Halloween and the “The Guinness Halloween Tens” will see a number of social-themed events, including Zombie themed rugby players party. 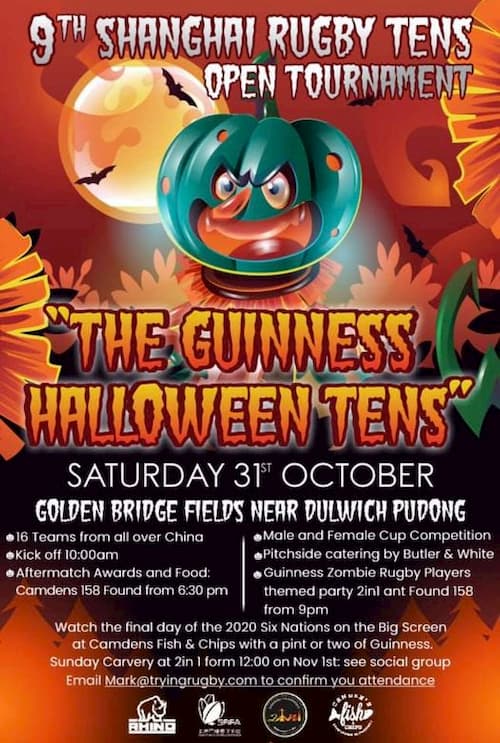 What teams will play at the Shanghai Rugby Tens 2020?

In total that’s 21 social tens rugby teams from across China who be involved in the women’s and men’s cup! 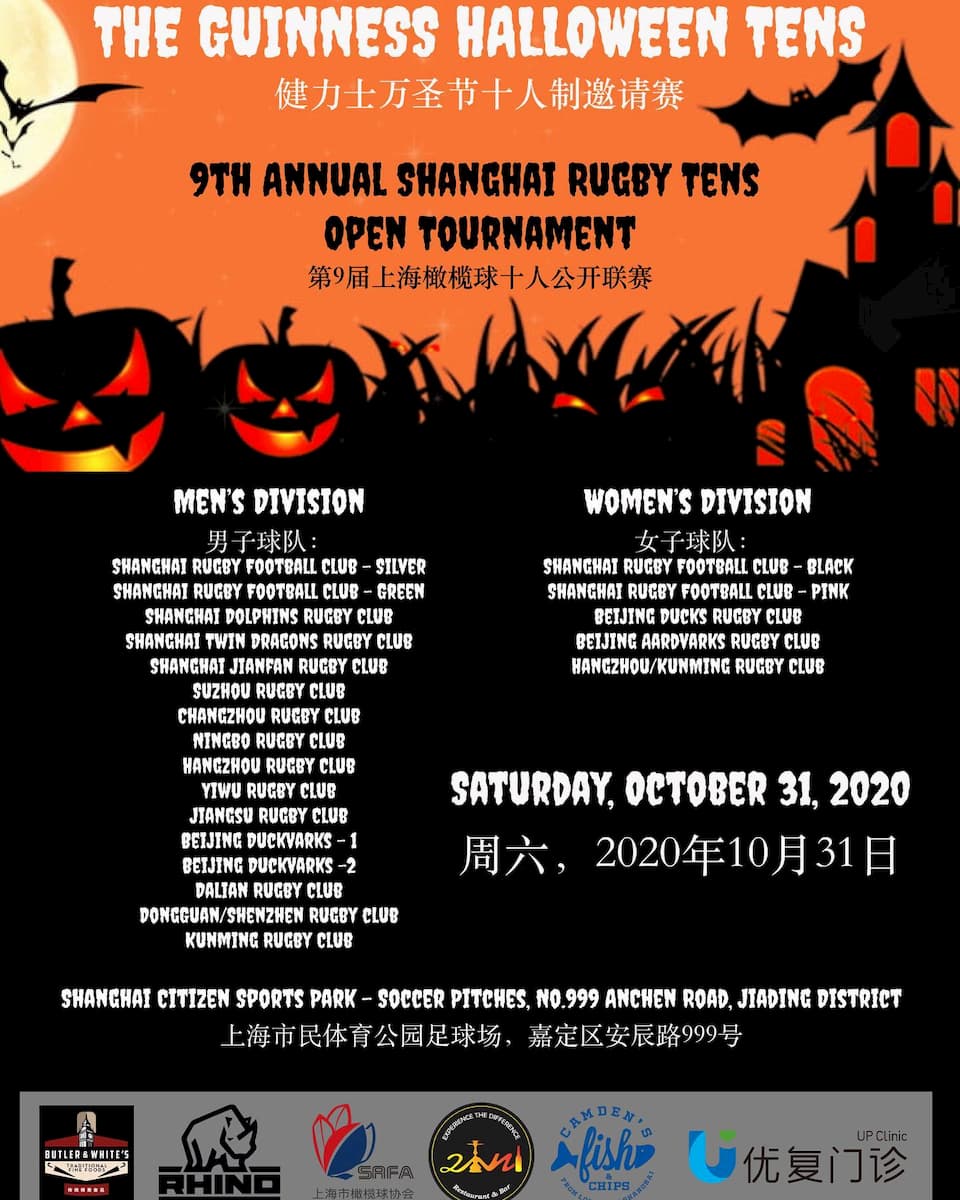 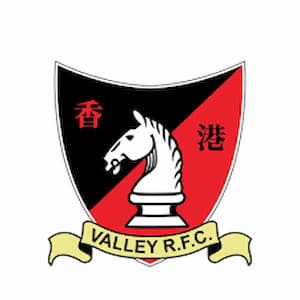