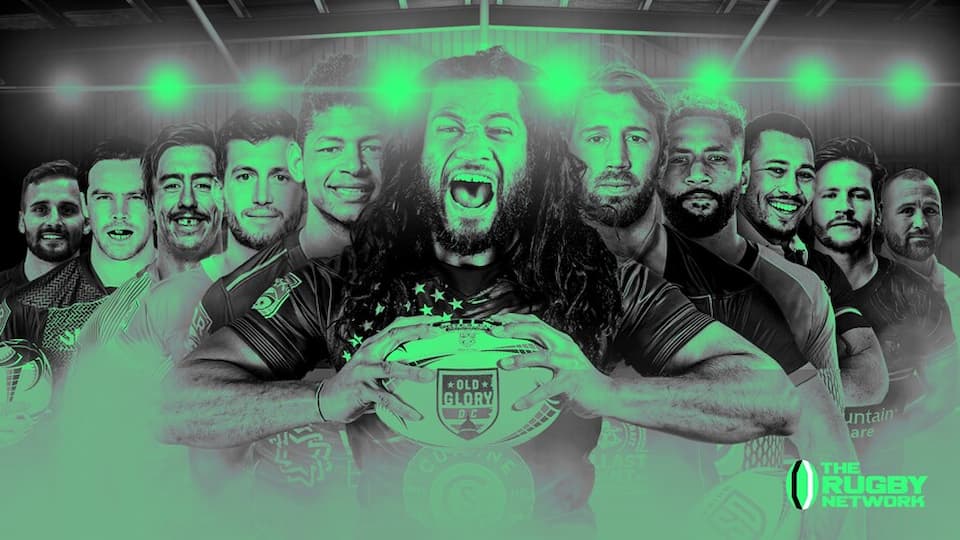 Major League Rugby and RugbyPass have announced a partnership that will see all of the MLR matches, highlights and other content streamed for free in Asia, and around the world, on a new streaming platform called The Rugby Network.

Major League commissioner George Killebrew said: “The Rugby Network provides rugby fans access to high-quality content for free as well as generates awareness of the sport to create the next generation of fans. The Rugby Network will be an exciting development for MLR and North American rugby as a whole. We are looking forward to working with RugbyPass to launch this platform that will be the definitive home for rugby fans across North America.”

On March 11 2021, the Major League Rugby had announced via the MLR social media platforms: “The fans asked, and we’re excited to answer! Next week, a brand new streaming platform is launching to serve as the home of all MLR matches, highlights, and behind the scenes content for fans worldwide! Oh, and we almost forgot to mention…it’s free”.

On the 17th March 2021, RugbyPass was confirmed to have partnered with MLR to launch the free streaming and digital content service. 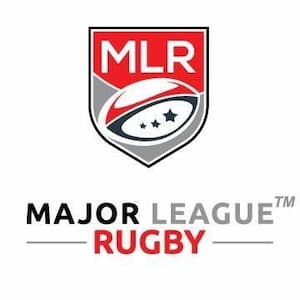 Killebrew also told The Guardian “The primary objective is to broaden and deepen a fan base for the sport in the US” adding “Now, we can control our own destiny. The Rugby Network will be the No1 marketing initiative for this league because it has the biggest upside. And I guess part of the best news for the fans, you know, is it’s free.”

Sky New Zealand (who own RugbyPass) CEO Neil Martin, said it aimed “to create a community of rugby fans and remove the hurdles they face across North America by providing them with the best news, highlights, podcasts, live matches and live blog feeds.”

In the MLR press announcement, they added that the future expansion to all over-the-top (OTT) devices, will be made possible through the ViewLift platform. They claim this is a leading end-to-end digital solutions partner to sports leagues and media companies around the world.

The Rugby Network provides a free subscription (you do need to register) and has made an Android and iOS app available for the MRL.

The partnership starts on 20th March 2021 via www.therugbynetwork.com for free and includes live streaming of select MLR matches, highlights, and exclusive behind-the-scenes content. 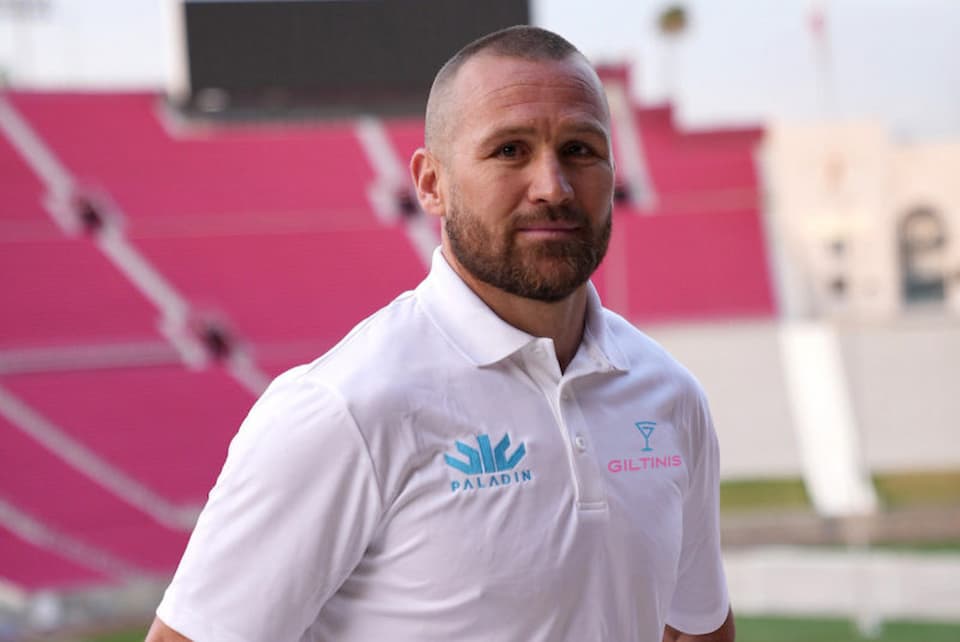 Marc Stcherbina posted this week: “Even more exciting is that Stacy Paetz and I will be hosting the first-ever Major League Rugby magazine show airing weekly on Tuesdays, 5:30 pm EST on RugbyPass.”

MLR said of the MLR All Access show “League insiders Stacy Paetz and Marc Stcherbina are hosting the half-hour show which includes exclusive features, match analysis, and behind the scenes content. MLR All Access will also be available for a replay every week on The Rugby Network.”

2021 is the fourth Major League Rugby season in North America, and there are twelve teams in the league spread across seven states – with one team based in Canada. Dallas hopes to join the MLR in 2022.

The full schedule of MLR matches can be seen here.

It was also reported in Japanese media that Akihito Yamada is looking to play in Major League Rugby, possibly with the Seattle Seawolves.

There is a great wrap up of player transfers for the 2021 season here. 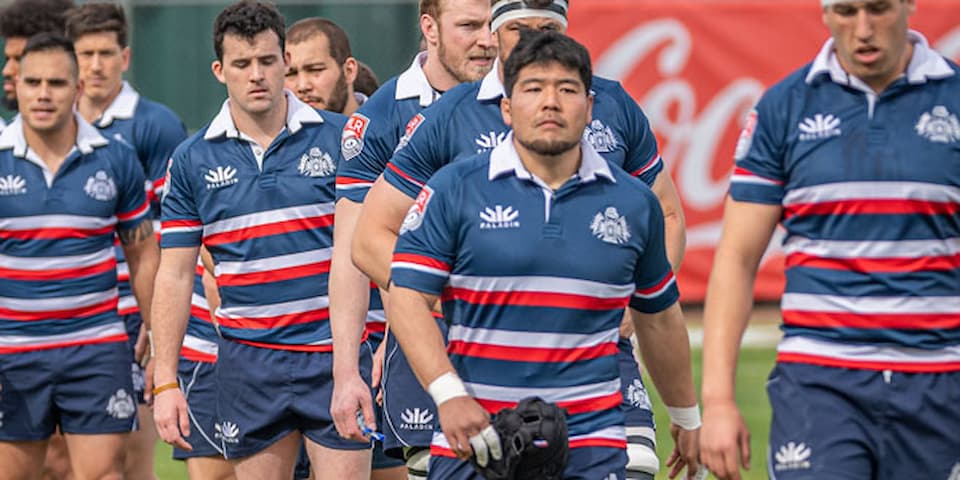 Rugby in the United States

MLR said that an estimated 1.3 million people participate in rugby in North America, with a further 8.8 million active fans. This number is expected to grow fourfold over the next decade claims the MLR.

In addition, it’s expected that USA Rugby will bid for one of the upcoming Rugby World Cups in 2027 or 2031. 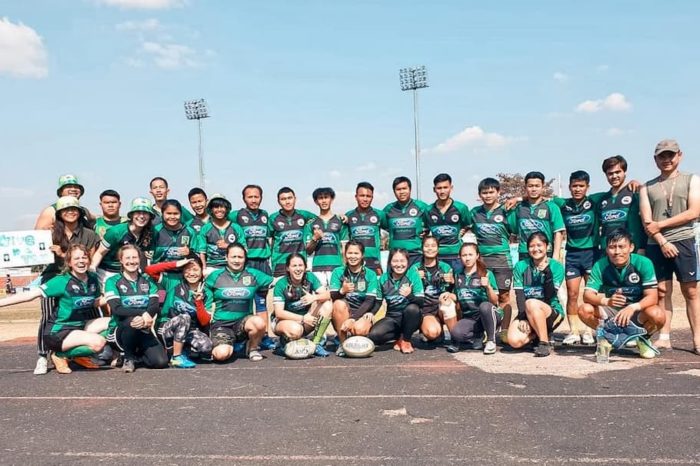 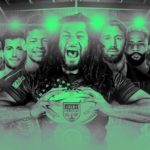