The professional women’s rugby game was given another boost this week as World Rugby confirmed the appointment of Nicky Ponsford as Women’s High-Performance Manager on a two-year contract starting in July 2021.

The announcement comes as part of the governing body’s commitment to the Rugby World Cup in New Zealand which was delayed until 2022. World Rugby has already pledged an additional £600,000 to the initial £2 million Rugby World Cup High-Performance Preparation Fund.

Joe Schmidt, the former Ireland coach and current World Rugby Director of Rugby and High Performance, said: “We are delighted to welcome Nicky to the World Rugby High-Performance team….With RWC 2021, the new annual WXV competition starting in 2023, and a newly expanded RWC 2025, women’s international rugby is entering into an exciting new era.

We are committed to assisting unions who are implementing world-class HP programmes and supporting the development of player pathways and development structures.” 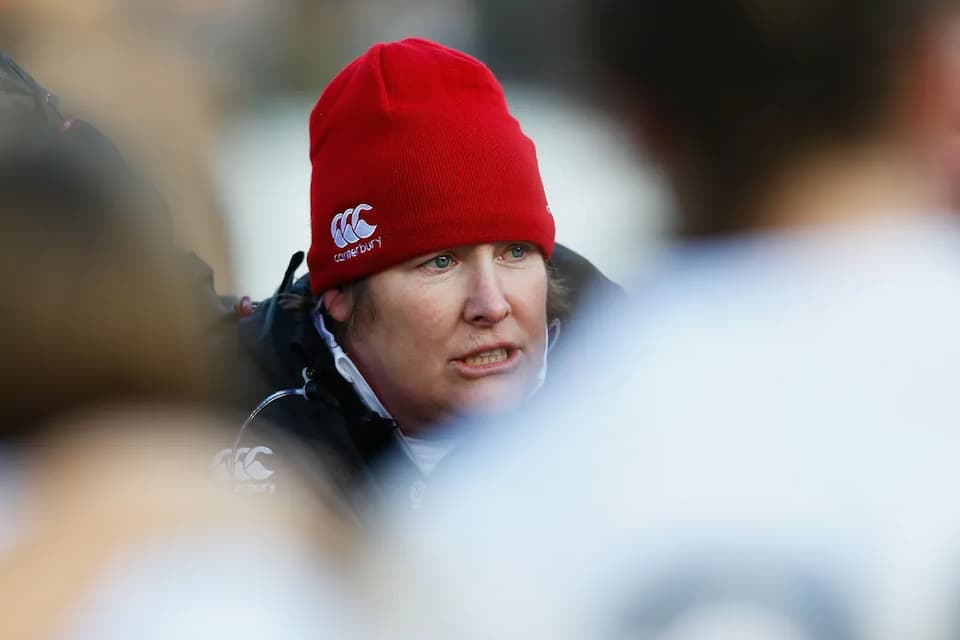 Who is Nicky Ponsford?

Nicky Ponsford is one “of the most successful and widely respected high-performance managers in the women’s game”, said World Rugby. She has been in the role of Head of Performance for Women at the RFU since 2002.

She said via World Rugby: “I’m really looking forward to starting this secondment with World Rugby.

To have the opportunity to work with World Rugby to help develop and grow the international women’s game is a really exciting prospect and I can’t wait to get started.

Having worked at the RFU for almost 20 years, I have developed strong relationships across the global game and am looking forward to strengthening those further.”

Ponsford’s role will see her work with 19 rugby unions that are set to benefit from the RWC 2021 support.

Some of Ponsford’s key responsibilities as Women’s High-Performance Manager are:

In June 2021, Asia Rugby announced it had increased its female committee representation to 30% as part of its objectives of having 40% representation by 2024. 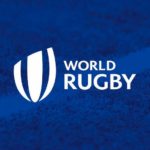