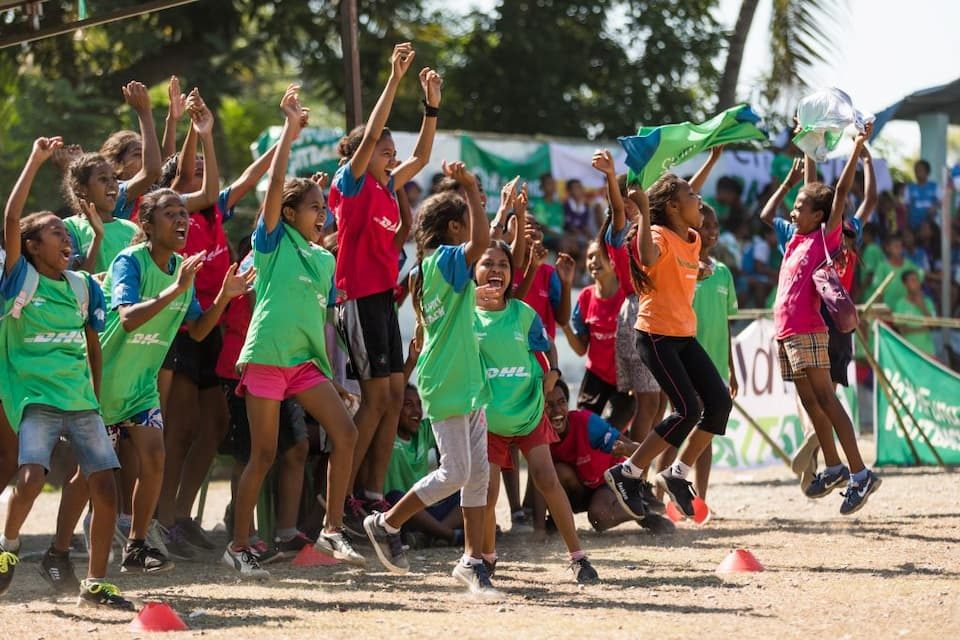 World Rugby announced on 26 May 2021, that the delayed Rugby World Cup 2021 has appointed ChildFund as the tournament’s principal charity partner. The sports & international development agency was also the partner at the Rugby World Cup 2019 in Japan.

World Rugby said this week when announcing the news, “With a focus on gender equality initiatives, ChildFund works with partners, including Oceania Rugby, to provide vulnerable girls and women with opportunities to learn skills to overcome challenges and be active leaders in their communities.”

What is ChildFund Rugby?

ChildFund Rugby launched earlier in 2021 as did the ChildFund Sport For Development brand and website. A number of Asia-Pacific countries are running rugby programs under their banners including in Laos, Vietnam, the Philippines, and Cambodia.

World Rugby Chief Executive Alan Gilpin added via the World Rugby press release: “We are delighted to be extending our impactful association with ChildFund, this time as principal charity partner for Rugby World Cup 2021. The tournament will showcase rugby’s unstoppable women as they compete at the highest level.

Importantly, it will also generate an incredible legacy by supporting a new generation of female players and leaders in Pacific Island nations through ChildFund’s significant contribution to rugby for development programmes in the Oceania region.” 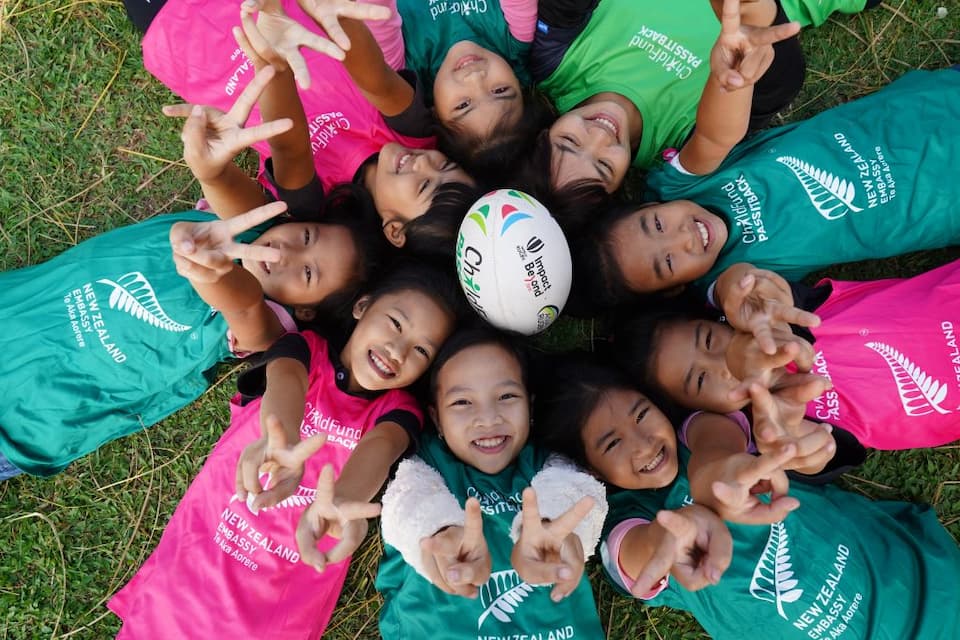 Photo Credit: ChildFund Pass It Back

Hireme-Smiler, the former New Zealand Black Fern, said: “I am extremely passionate about supporting younger girls as this was how we were raised within our whanau (family). The ways in which ChildFund makes an impact on the lives of vulnerable children – whether through health and wellbeing, education, or sport – is so inspiring.”

Wallaroos player Emily Chancellor, who visited the ChildFund program in Laos in 2019 said: “I’m also proud to support an initiative which has such a strong focus on gender equality and is creating an equal playing field for girls and boys alike.”

How will funds from the RWC 2021 aid ChildFund?

World Rugby has said that funds raised during the RWC 2021 tournament in New Zealand will “allow ChildFund Rugby to expand its contribution to rugby for development programmes for children and young people in Oceania, support female leadership initiatives, and support the creation of strong rugby women’s networks around the globe.”

Rugby fans will be able to support the work of ChildFund Rugby via an opt-in mechanism to donate when purchasing match day tickets for RWC 2021. 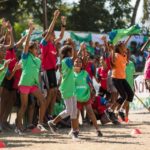