This week saw the online streaming release of A Guam Rugby Story, which is available for free on the “all access” page at www.guamtime.net – We review the history of Guam’s rugby history and hear from the documentary co-director. 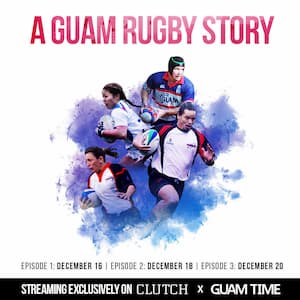 A Guam Rugby Story – What is it about?

We have been keeping an eye on the documentary series for a while and heard from the rugby series co-director, Matt Sgro, on the release of the three-part rugby series.

“We are premiering each episode of A Guam Rugby Story exclusively on the “all-access” page at www.guamtime.net. This documentary captures the key moments and events that have helped catapult the sport on the island of Guam” Sgro told us this week.

When asked to provide a summary of what the series is about and why he decided to co-direct it, he said:

“In only 20 years, rugby has gone from non-existent to the highest participated sport for youth in Guam. Our national men’s and women’s teams continue to compete with the best in Asia every year. We also have had an influx of locals being offered Division 1 Collegiate scholarships in the United States.”

Asia rugby fans, in particular, will be interested in A Guam Rugby Story. “I believe rugby fans will be interested in this series, considering the fast growth of the sport in only 20 years. Guam’s population is roughly 160,000, but we continue to compete against countries of millions (and billions). I am excited to see where the sport will be 10-20 years from now” said Sgro.

Where can I watch A Guam Rugby Story?

All episodes are available at no charge on the all access page:

The Guam Rugby Football Union (GRFU) became a full member of the International Rugby Board (now World Rugby) in 1998. Rugby was introduced as a High School sports option in 2005 and is now also available in all Middle Schools in the country.

The Guam National Men’s team competes in Division 3 East in Asia Rugby while the Women compete in the Asia Women’s Sevens Series according to Asia Rugby.

In 2018, the Guam men reached their highest ever position in the World Rugby test rankings (69th in the world), following their victory in the Asian Division Three East tournament. In 2020m the men’s team is raked 74th.

According to Asia Rugby, Guam Rugby Football Union (GRFU) was formed in 1997 as a Guam sports federation to help develop and host rugby when the island was chosen to host the South Pacific Games (now called the Pacific Games).

The Pacific Games started in 1963 and is a multi-sport event, with participation exclusively from countries around the Pacific Ocean and it is held every four years.

Rugby sevens is played at the Pacific Games and the current defending champions from 2019 are Fiji (Men & Women).

The 2021 Pacific Mini Games have been confirmed to take place in the Northern Marianas in June 2022 (delayed due to COVID-19 and rugby is yet to be confirmed). The 2023 Pacific Games will be held in the Solomon Islands. 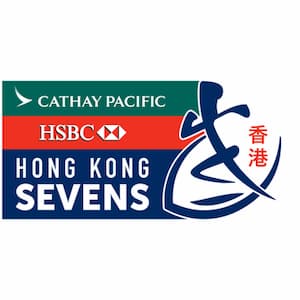 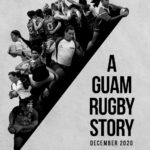