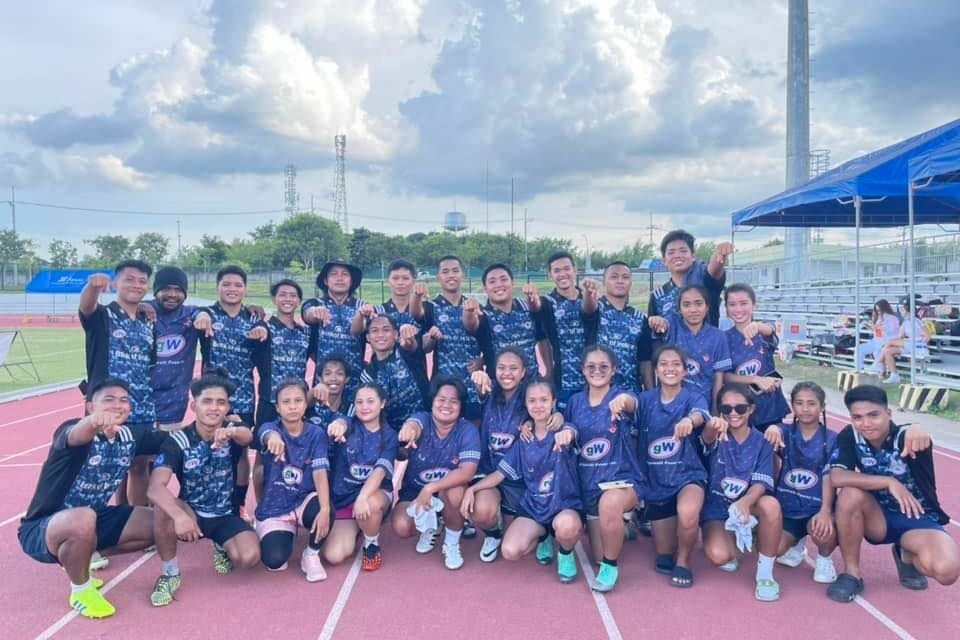 The club said online: “Here in the province of Albay, we will be organizing our fourth invitational rugby football festival, and we want to expand the scope of the competition. Pre-pandemic competitions have become quite popular and are expanding. We’re excited to improve this one even further and showcase local talents .”

We spoke with Ric Raymond Bellen, the Club Founder, and Coach of the team to hear more about the planned rugby tournament.

Albay Rugby Festival 2022 – What to Expect

You said online, that this will be the 4th rugby festival – can you tell us and our readers a little more about the region and the tournament?

Ric: We started the yearly invitational tournament here in Albay in 2015.  For those of you who have not been to Albay, “Land of the World’s Most Perfect Cone” the province has been voted one of the top destinations to live or visit in the Philippines on many occasions and in many magazines.

Its capital is the city of Legazpi, is the regional administrative centre of the whole Bicol Region, which is located in the southern foothill of Mayon Volcano, the symbol most associated with the province. This perfectly symmetrical active stratovolcano forms a magnificent, scenic backdrop to the city of Legazpi and is visible throughout the municipalities and cities of Albay including the surrounding provinces. You mentioned you want to “expand the scope of the competition” – Can you tell us what the hopes are for this year’s event – are you appealing to teams in the Philippines or regionally too?

Ric: We wanted to expand the number of teams for the reason that we are committed to supporting and joining the PRFU leagues, and in line with that, we need to organise and travel for almost 24 hours (roundtrip) to play on a Saturday.

This is a great opportunity for us to share the experience we are having when we come up and play. So in previous years, we only hosted a Men’s division, because at that time we do not have a women’s team. This year, we have our Women’s team debut tournament and we are so excited to see them play.

This year, we will have two divisions.

In addition, we will feature our grassroots program will see our junior members playing touch rugby. What can you tell interested teams who have never been about the region and the tournament, what would appeal to them?

Ric: We are confident that all who visit will enjoy, not only the Rugby, but the city itself. We would recommend, where possible, staying a few days on either side of the tournament and enjoying our wonderful city and its surrounds.

Our primary goal is to extend rugby’s exposure. This will benefit the club to attract more support from the local community as rugby isn’t a popular sport in our region, so by hosting a tournament like – it will help us promote the game.

Please contact the Albay Rugby Club to register your team/s. 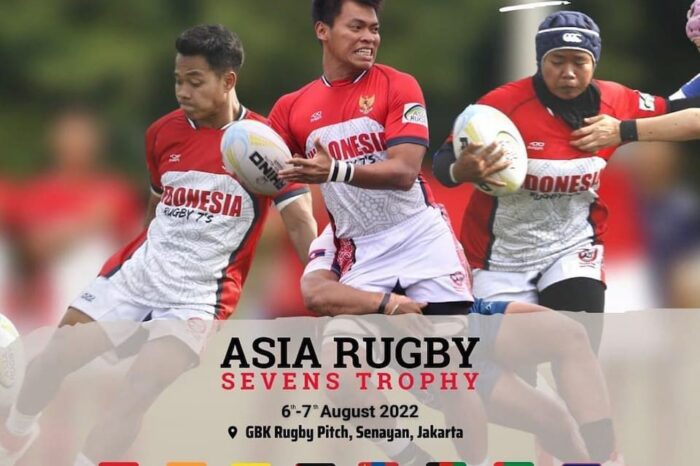 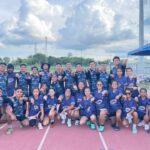