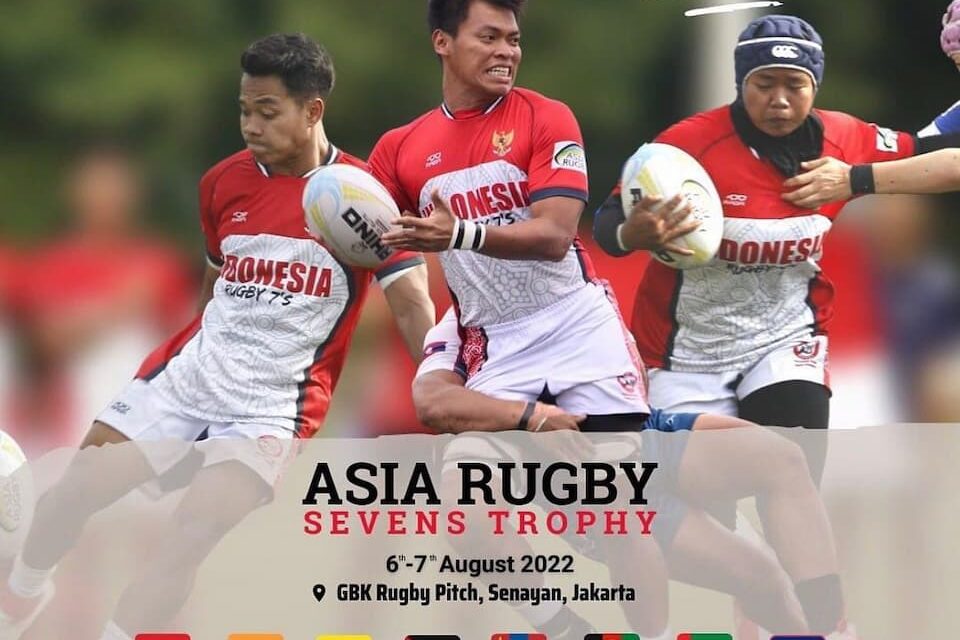 This weekend in Jakarta, Indonesia, the women’s and men’s Asia Rugby Sevens Trophy 2022 will be played from 6-7th August 2022 at the GBK Rugby Field with 19 nations’ sevens teams involved.

There is no confirmation of the ramification for the winners of each Trophy and if they will earn a promotion to the main Asian Sevens Series in 2023.

Asia Rugby President Qais Abdulla Al Dhalai said on his social media “Off to Jakarta – Indonesia to witness the biggest event in Asia Rugby history with 12 men’s & 7 women’s teams. Delighted to see all 5 sub-regions sending their teams & glad to see an improvement in the female’s engagement in our sport in Asia.”

There are seven confirmed national teams at the event in 2022 including a Mongolian Women’s 7s team which will make its international debut at the Asia Rugby Sevens Trophy 2022.

Nepal Rugby said online that this is the 4th time a Nepali Rugby team will play at the Asian Rugby Trophy tournament and only their women’s team would be participating. The team is led by captain Alisha Thapa, while the coach is Mr Binod Tamang.
The India team were in camp in Thailand to prepare for the Trophy event and also played the Thai national women’s team in a warmup match. The latter is not involved in the Trophy 2022 event. The India women’s team is captained by Vahbiz Bharucha.
Pool A
Pool B

You can follow all of the match results and schedule here. There are 12 men’s teams involved and this Trophy Series is seen as a second-tier event so teams like Hong Kong,  and Korea (participating in the Challenger Series), Japan is not involved, and China has been in the UK training. Sri Lanka and Malaysia recently competed at the Commonwealth Games.

The Iraqi national rugby men’s 7s rugby coach Mustafa Abdel said on the Iraq Rugby FB that the team’s debut in the Asia Rugby Seven trophy saw them prepare in a camp in Dubai and that despite their lack of experience participating in such tournaments, they were hoping to have a good experience in Jakarta at the Trophy event. The team lost to UAE men 19-0 in a preparation match in Dubai.

Pakistan Rugby announced the inclusion of 23-year-old Amir butt (Lahore Hawks) who only started playing rugby in 2018, while the team is captained by Daud Gill.

The India men’s team took the long route and prepared in camp in South Africa for the Trophy Series event. The Indian men’s team is captained by Prince Khatri.

You can follow all of the match results and schedule here. 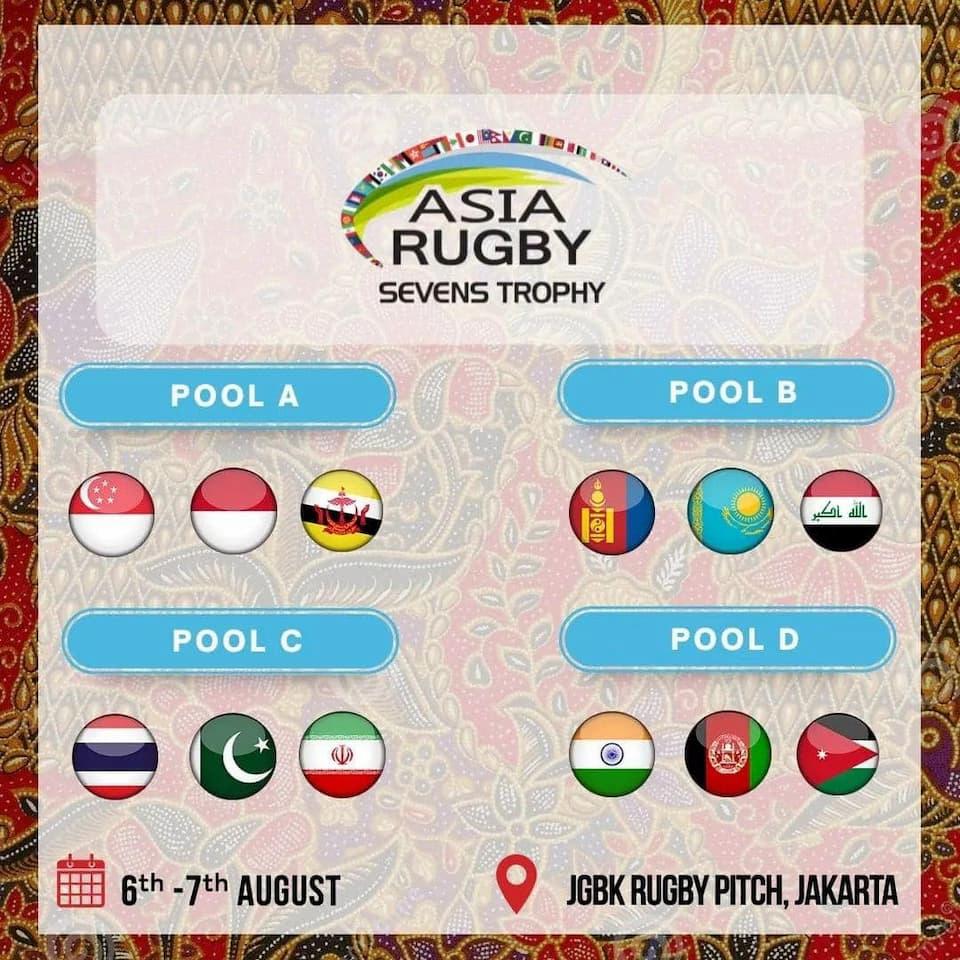 Where to watch the Asia Rugby Sevens Trophy 2022?

Asia Rugby has confirmed that there will be live streaming on their Facebook and YouTube channels.
Livestreams: 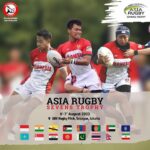