Asia Rugby and Rugby Africa announced they have signed a Memorandum of Understanding (MoU) during the RWC Sevens 2022 in Cape Town.

Although details are thin in terms if what will result from the MoU, AR said it’s aimed at expanding cooperation between two regional governing bodies. The signing took place at the Southern Sun The Cullinan hotel in Cape Town, South Africa where some of the most senior dignitaries of the game were staying during the Rugby World Cup Sevens.

Qais Al Dhalai, the Asia Rugby President, said, “It is a ground-breaking moment for Asia Rugby and Rugby Africa. “We have been working on this project for six months, and we have already seen the collaboration in action with an exchange of match officials. The continental federations are joining hands to help create  more opportunity and a better future for match officials and players.”

Asia Rugby and Rugby Africa previously signed a collaboration in April 2022 which covered topics such as a match official exchange programme and a potential Afro-Asia XV Women’s Competition – this resulted in Japan’s Eri Kamimura, officiating a South Africa versus Namibia Women’s XV match. 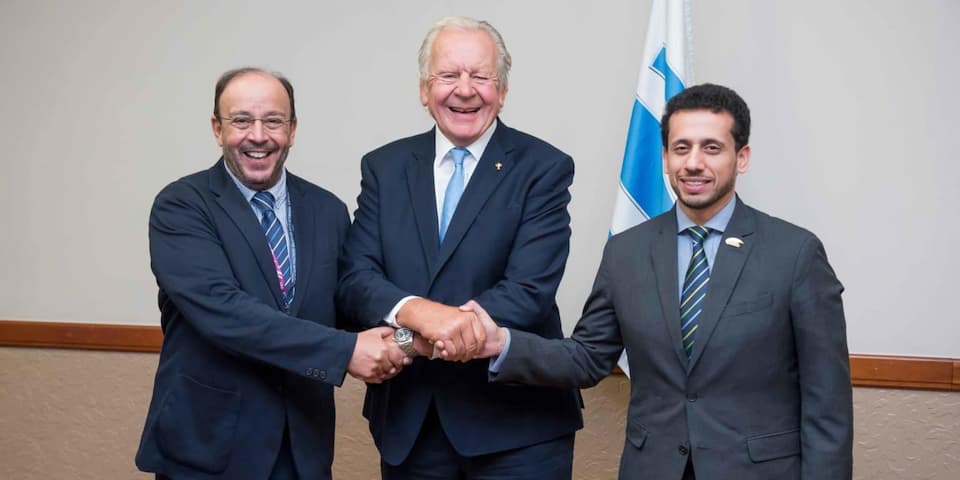 Rugby Africa President Khaled Babbouadded “I think it’s important that we start collaboration in a transversal way between regions.”

(Editors Note – We heard from sources on the ground that AR prematurely released this as World Rugby still wanted to read and ratify the agreement). 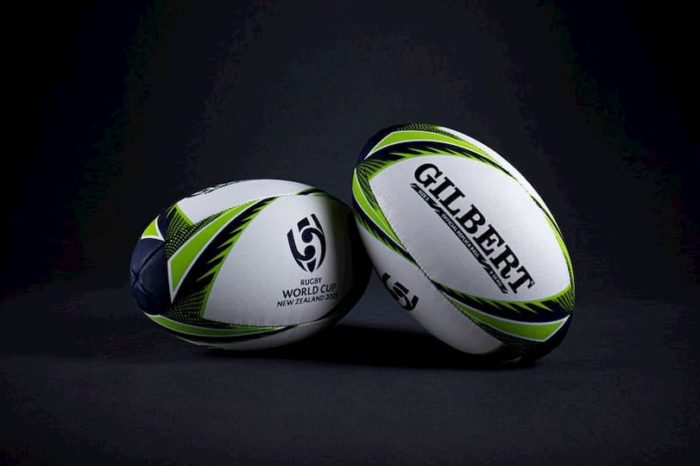