Asia Rugby has announced a new Advisory Committee, while Edwin Kung is appointed as the Regional Association’s Legal Counsel while.

Asia Rugby President, Qais Al Dhalai, said the new Advisory Committee members will design and develop the terms of reference of the committee. The group is said to be ‘compromising highly talented individuals’ and have expertise in “academia, sport management, the Olympic movement, athletes development and administration excellence.”

Al Dhalai added on the Asia Rugby website: “The Advisory Committee will provide an important forum to identify a wide range of issues around sport and management, consequently offering wise advice to the Executive Committee together with proper knowledge and opportunities.“ 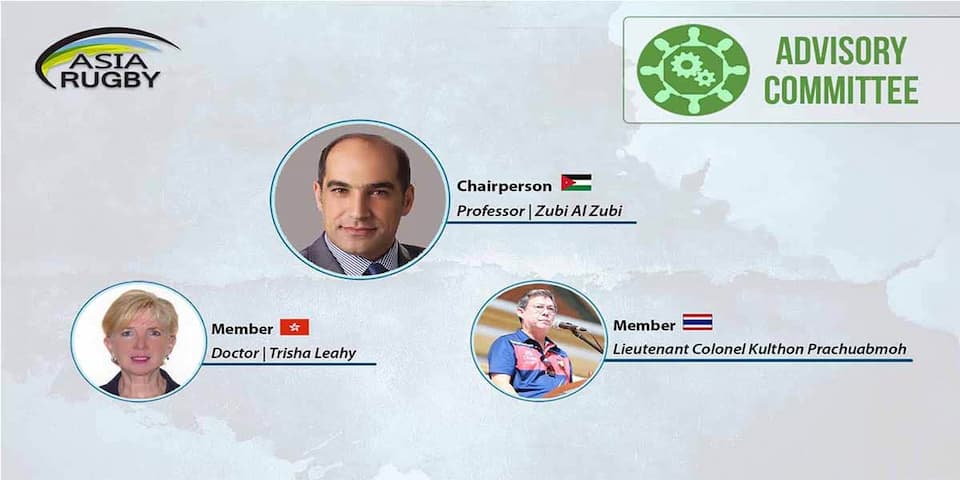 We previously reported on Asia Rugby’s approval of its Executive Committee’s (EXCO) recommendation to change ‘Women’s Advisory Committee, to the “Gender Equity Committee”.

the regional governing body added that this committee now includes both genders, while some of the previously assigned female ‘observers’ have been given full membership status with complete voting rights on other committees.

Appointments of women in key committees have led to an overall 33% female representation, moving ever closer to the Asia Rugby target of 40% to be achieved by 2024 it was reported on Asia Rugby’s website. 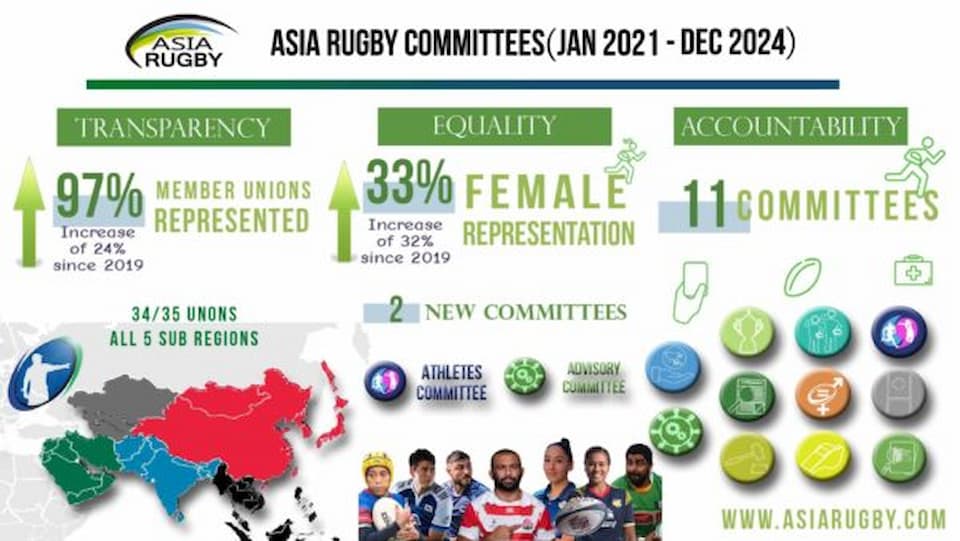 Michael Leitch, the former captain and current player of the Japan national XVs team was also appointed the first-ever Asia Rugby Players Ambassador in late 2021 and the chairperson of the newly formed ‘Asia Rugby Athletes Committee’.

Based on nominations from Asia Rugby Federations, the rest of the committee has now been filled:

You can see the other Committees here. 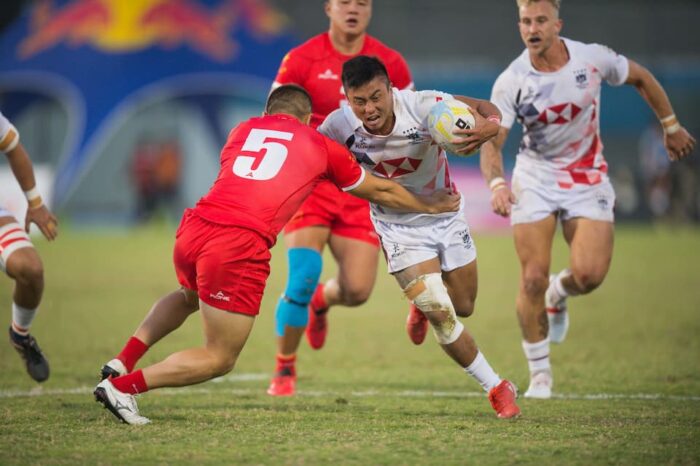