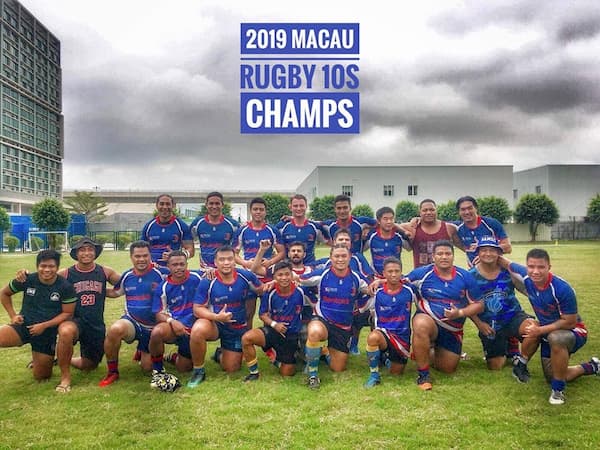 We review all the Asian rugby results from the past weekend of 20-21 July 2019, with action from Japan, Sri Lanka, Macau and India as well as the Internationals from Australia and the Under 20 Trophy in Brazil. 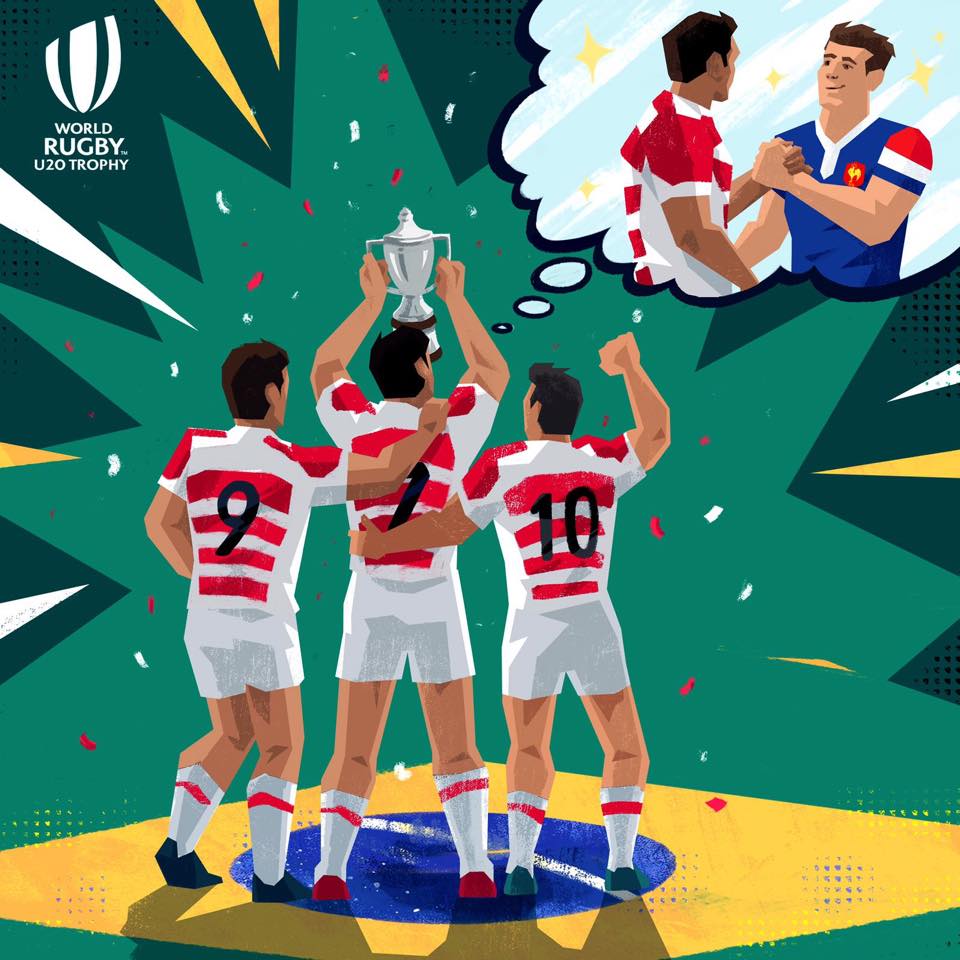 Japan won the Under 20 Trophy in Brazil in a nailbiter against Portugal 35-34, and win promotion to the Under 20 Championship in Italy in 2020. The Baby Blossoms have yoyo’d between the tournaments in past years but with the Japan University team also winning recently, the future at youth level looks strong in Japan.

The highlights of the second game can be seen here.

The Japan Top League Cup completed its 5th round over the weekend. The full results, schedules and standing can be seen here Japanese Top League Cup. With these results, the semi-finals are now confirmed for August 4th. 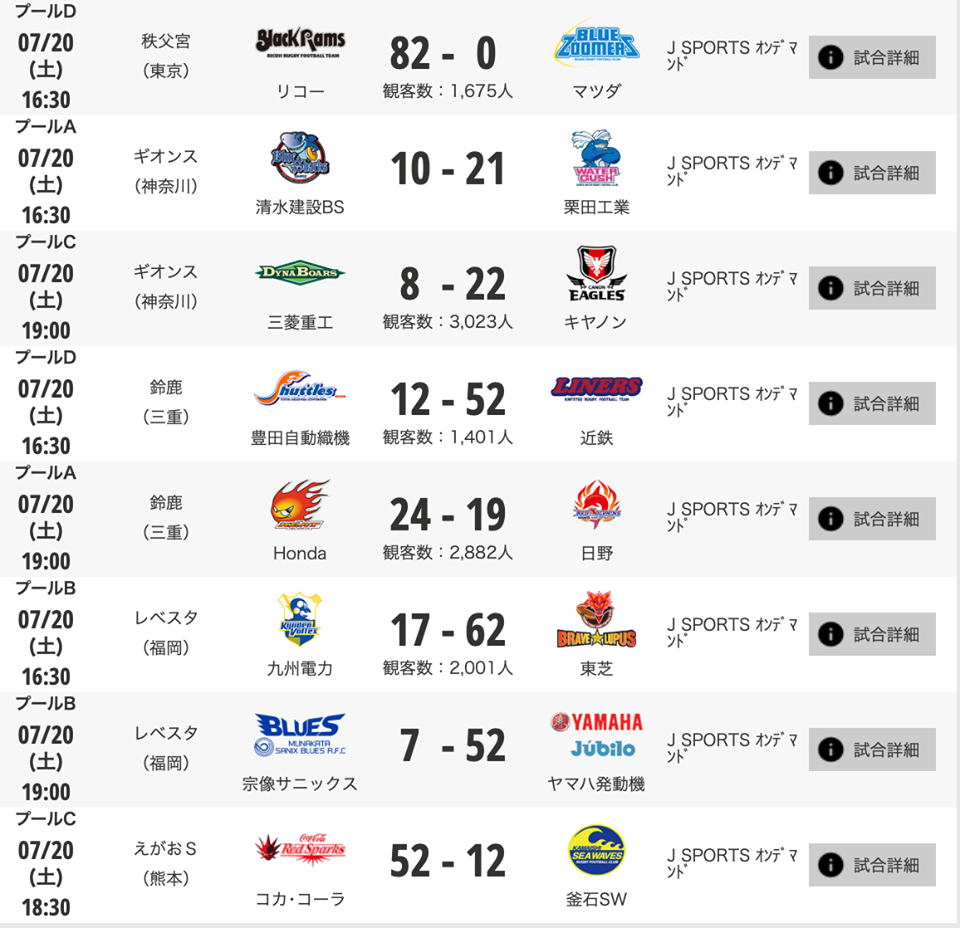 Haryana were crowned men’s champions of the 2019 Société Générale Senior Nationals Rugby Sevens over the weekend, while Bihar claimed the women’s title.

Haryana beat the Services 7s team in their final while and defend their title from 2018. Bihar ladies beat Odisha in their Cup final.

The Mercantile Sevens rugby in Sri Lanka was played over 3 days and had a bizarre and unique ending.

Both finalists Access Group A and Mas Holdings had to share the honours of being joint champions of the 49th edition of the 7s tournament. In the Cup final, the score ended 12-12, and even with extra time as well as sudden death, they could not be separated. The final went to penalty kicks but both sides were still inseparable after 6 kicks from 3 different angles and so the cup was shared!

For full results read the report on The Papare.

The Macau Tens rugby tournament 2019 was won by Hong Kong Pacific Toa over the weekend. 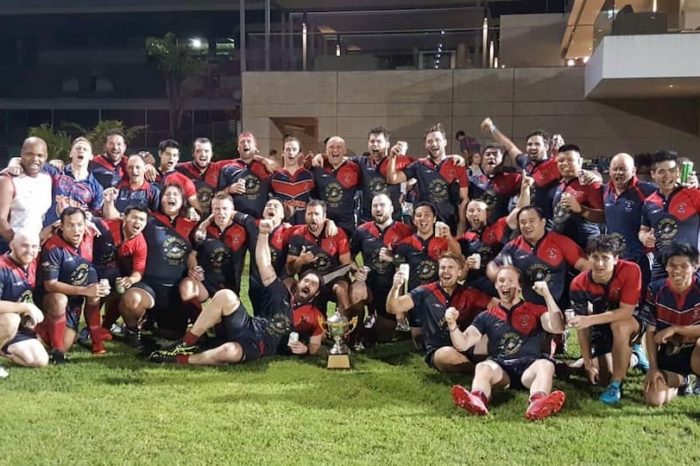 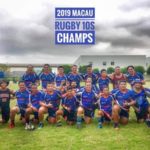