The Asian Games host nations for the events in 2030 and 2034 have been confirmed as Doha, Qatar and Riyadh, Saudi Arabia respectively. Rugby Sevens have been played at the Asian Games since 1998. 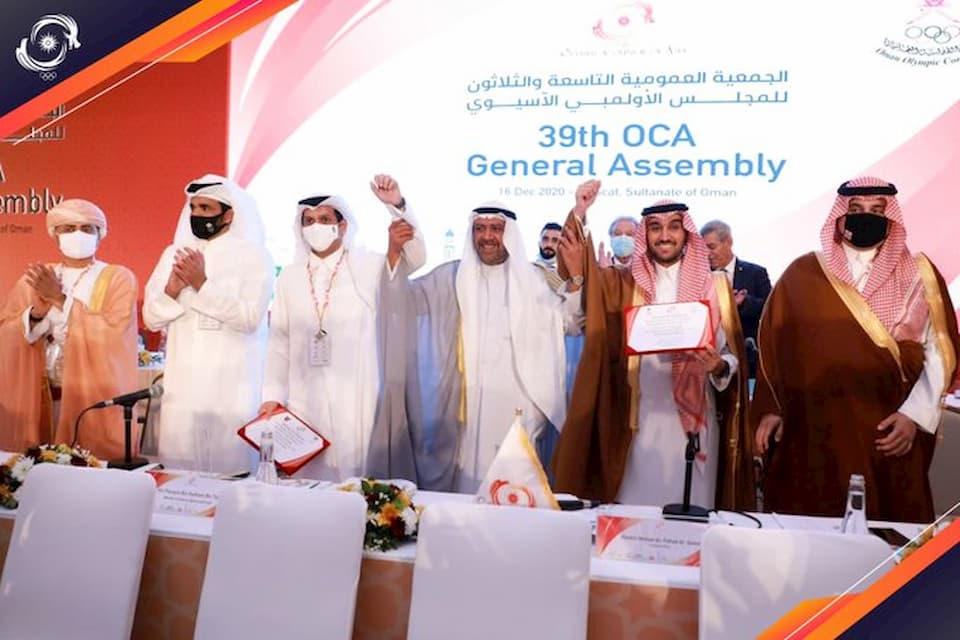 The Asian Games in 2030 and 2034 have been confirmed as Doha, Qatar and Riyadh, Saudi Arabia respectively

In the most recent Asian Games, held in Jakarta–Palembang, Indonesia in 2018 and Hong Kong Men were the surprise winners, beating Japan in the final 14-0 to take the gold medal, while South Korea beat Sri Lanka to claim bronze with a 36-14 win.

Hangzhou will be the third Chinese city to host the Asian Games in 2022.

The 2022 Asian Games will also include athletes from Oceania for the first time to compete in sports which qualify for the 2024 Summer Olympics through Asia, including volleyball, beach volleyball, basketball, football and fencing. Rugby Sevens was not mentioned.