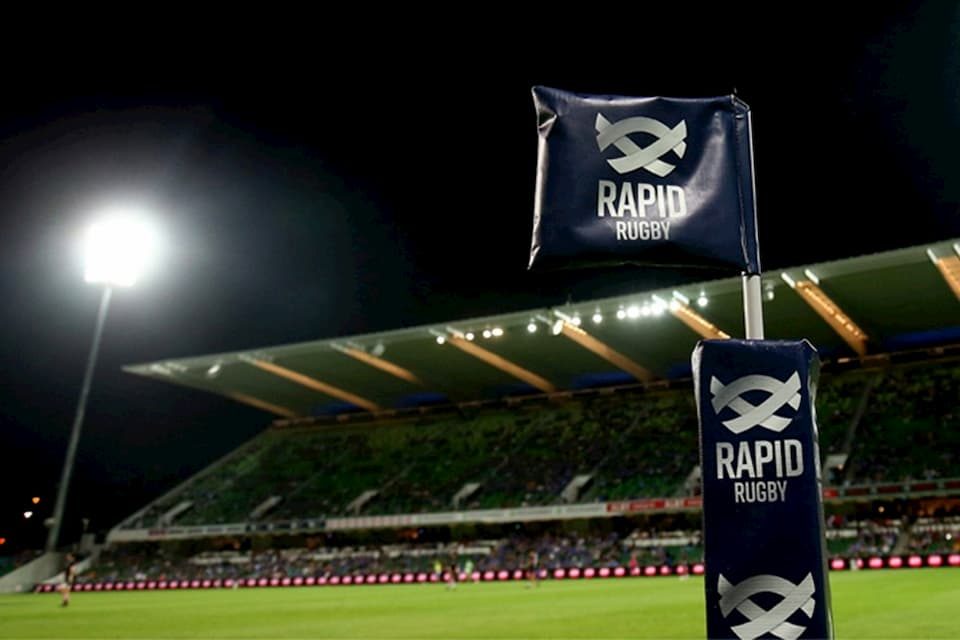 Global Rapid Rugby has confirmed that the China Lions will be the 6th and final team for the inaugural rugby championship in 2020. The team is a joint venture between the China Rugby Football Association and New Zealand’s domestic club Bay of Plenty.

We recently reported on the speculation that a Chinese team may be included in Rapid Rugby after information seemed to reveal the Shanghai Lions on the Western Force itinerary. The China Lions will be the aforementioned Team Asia.

Who are the China Lions? 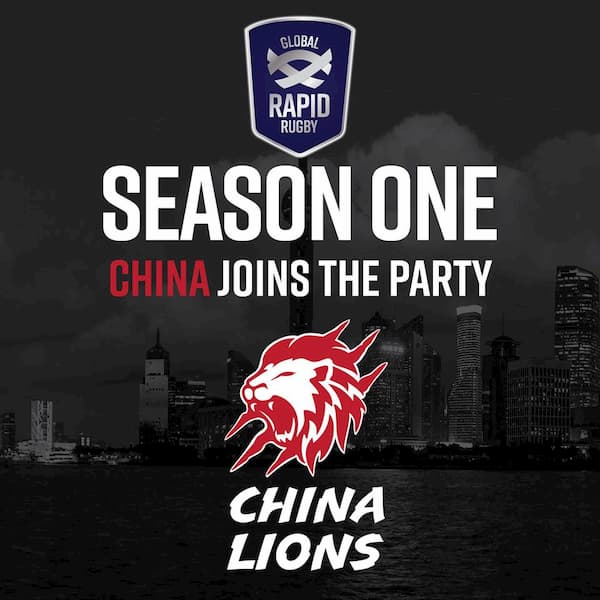 The China Lions will are the 3rd Asian team to be included in Rapid Rugby and will play the Global Rapid Rugby Season One in 2020, which includes an AU$1 million total prize pool.

The Hong Kong-based South China Tigers and the Malaysian-South African venture, the Malaysian Valke are the other Asian teams.

Mark Evans, Global Rapid Rugby CEO,  said the inclusion of a Chinese rugby team as “crucial to the long-term development of rugby throughout Asia” according to a press release from GRR. He added:

“Our expansion into China is an important development for the competition. We believe that rugby has the potential to become an extremely popular and successful sport throughout the country. Rugby is a game with broad appeal. Add the on-going energy, entertainment and family fun created by Rapid Rugby and I am confident crowds in Shanghai will love supporting their home team, the Lions.”

The partnership between China Rugby Football Association and New Zealand Rugby with the Bay of Plenty Rugby Union is seen as a key agreement by Rapid Rugby.

There is a huge social rugby scene in China with a number of expat and Chinese teams playing 7s, 10s and 15s rugby throughout the country. In addition, the Chinese national teams have made giant strides and their women’s 7s team qualified for the Olympics in 2020 in Tokyo, which will be their debut on that stage. The men’s 7s teams still have a chance to qualify via the repechage tournament.

“China Rugby Football Association partnering with Bay of Plenty Rugby to compete in Rapid Rugby supports the strategy for the growth of rugby in China. We are very excited about our Chinese women’s team competing this year in the Olympics in Tokyo and see this new partnership as part of our strategy of providing opportunities to develop our Chinese players and coaches and raise the profile of rugby in China.”

Regarding the recent outbreak of the Coronavirus, which the WHO (World Health Organisation) also declared a global health emergency this week, Global Rapid Rugby said they will “monitor and follow the advice of relevant health authorities around the Coronavirus and immediately communicate any relevant information to stakeholders.”

What is Global Rapid Rugby?

The creation of the Global Rapid Rugby is the brainchild of Australian businessman and philanthropist Andrew Forrest AO, after the exclusion of the Western Force from Super Rugby. The Exhibition Series in 2018 and the expanded 2019 Showcase Series featured teams in Australia, Asia and the Pacific.

A number of new rules are part of the rugby union’s competition plans to make the game more high-paced and exciting,

Global Rapid Rugby Season One will kick off on March 13 with the Grand Final in Perth on June 6th 2020.

Find out more about rugby in Asia 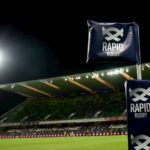